Point of View Rolls Out its GeForce GTX 650 Ti Lineup 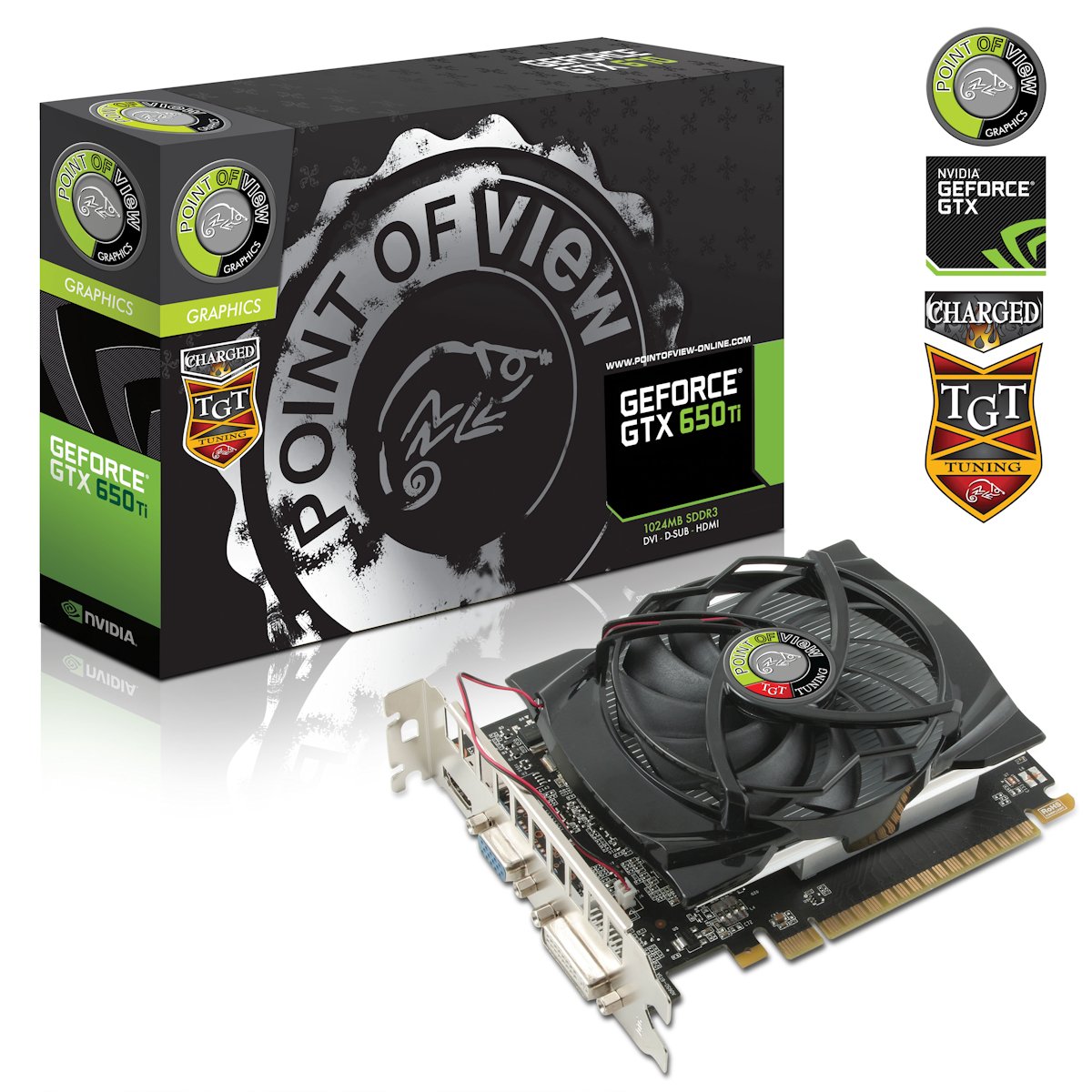 Point of View, a premier NVIDIA graphics partner and manufacturer of Android tablets, notebooks and other hardware, launches today the newest card of the GeForce 600 family: the POV GeForce GTX 650 Ti. The GeForce GTX 650 Ti sits nicely between the GeForce GTX 650 and the GTX 660 with an excellent performance and sweet price range! For all who have delayed their upgrade, this is the time.

As other GeForce GTX 600 graphics cards, the GPU is built on the next generation streaming multiprocessor SMX technology which drastically improves performance. The chip is produced on a 28 nm die-size – allowing higher clock speeds and is twice as power efficient as its GeForce GTX 550 predecessor. The GeForce GTX 650 Ti is running on 928 MHz and works with DDR5 memory running on 5400 MHz. The GPU itself is split up into 768 CUDA cores for parallel processing of graphics calculations.

The GeForce GTX 650 Ti is a DirectX 11 and shader model 5.0 supporting graphics card with of course existing NVIDIA features such as NVIDIA 3-way SLI Technology, PhysX, PureVideo HD and CUDA being present.

Being a member of the infamous GeForce 600 family, the card also has NV only features such as Adaptive vSync and anti-aliasing technology FXAA. This design prides itself with an increased energy efficiency and better power management system. Thus a cooler and more stable card with higher clocks.

The game will be downloadable from its official PC launch date of November 23rd by entering the code here. 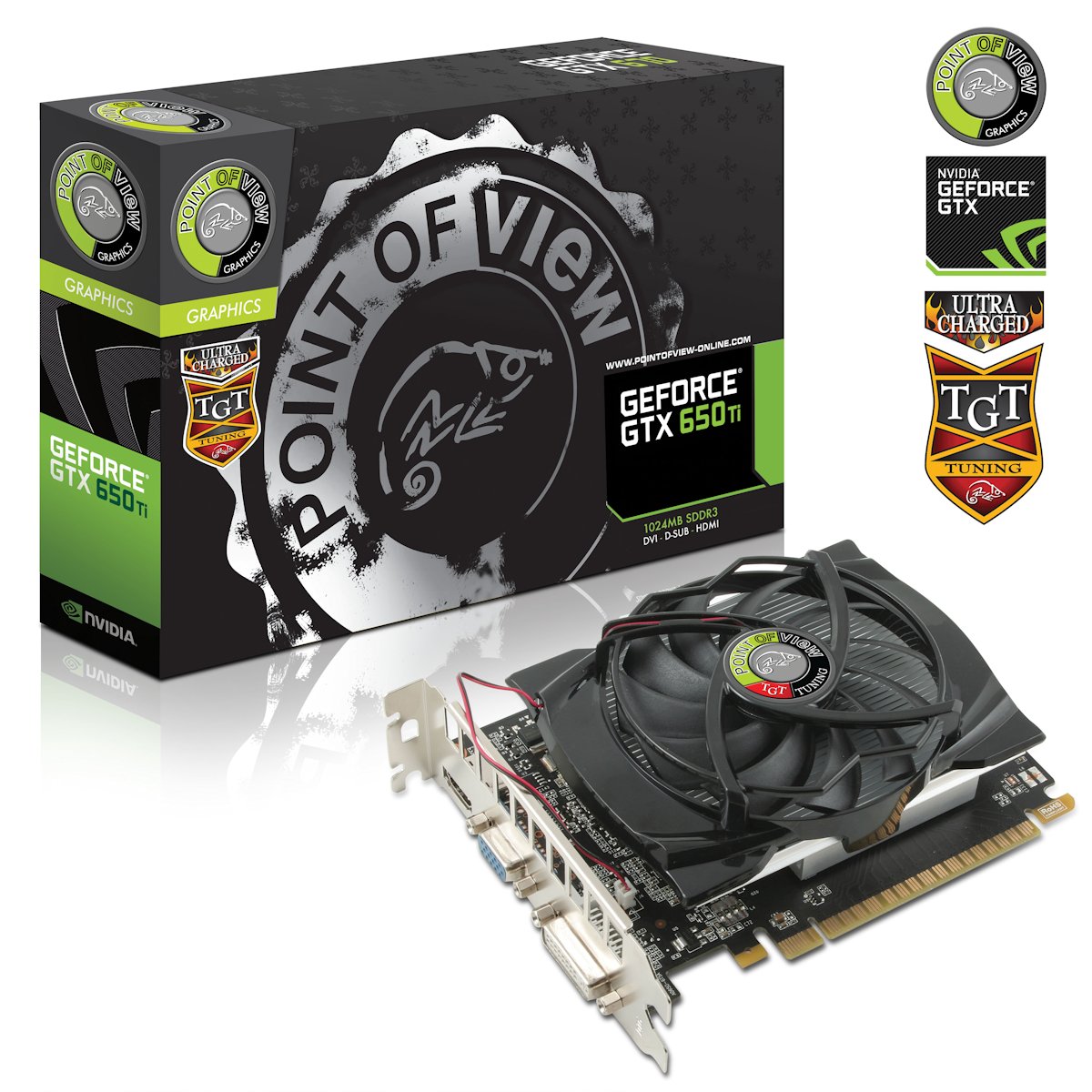 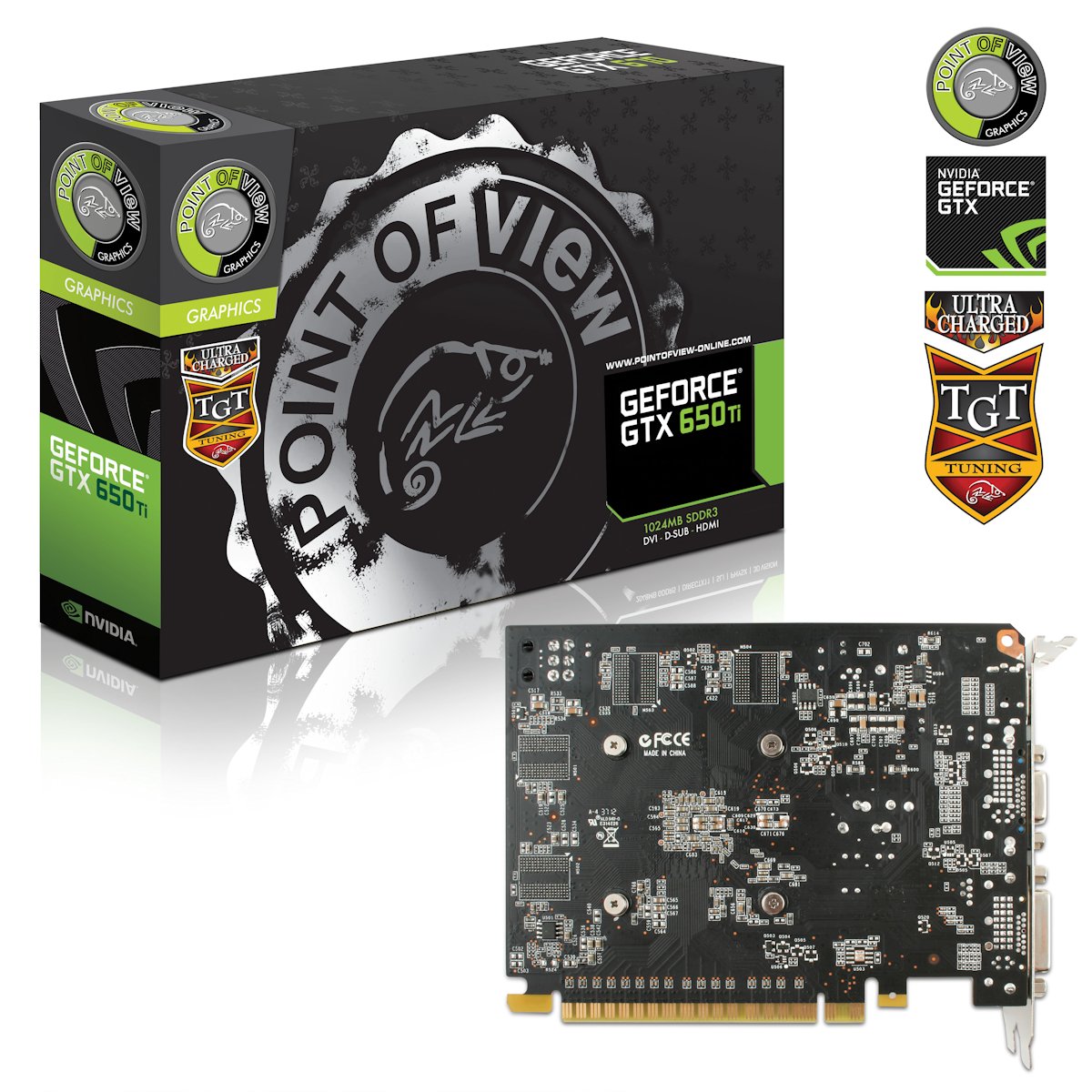 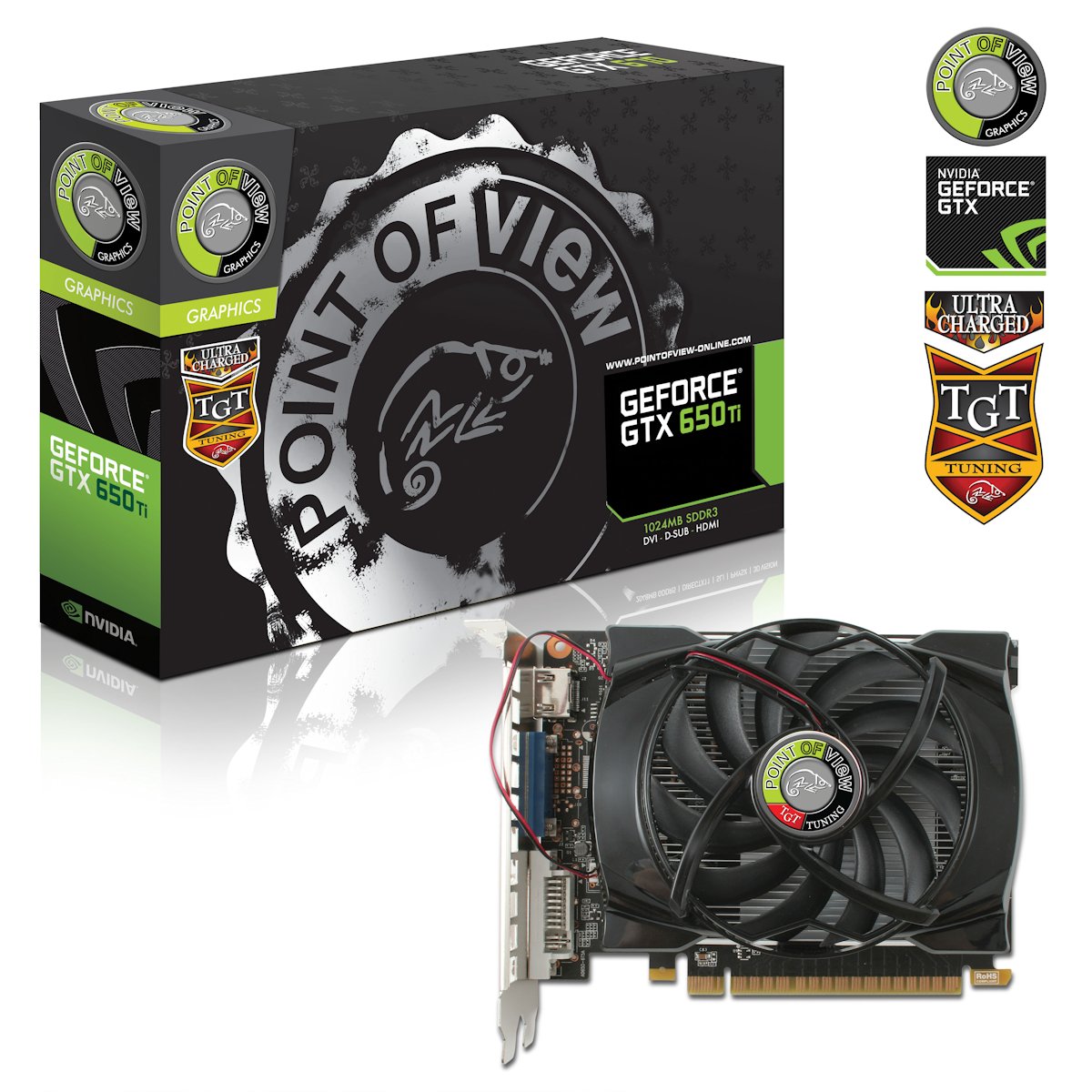