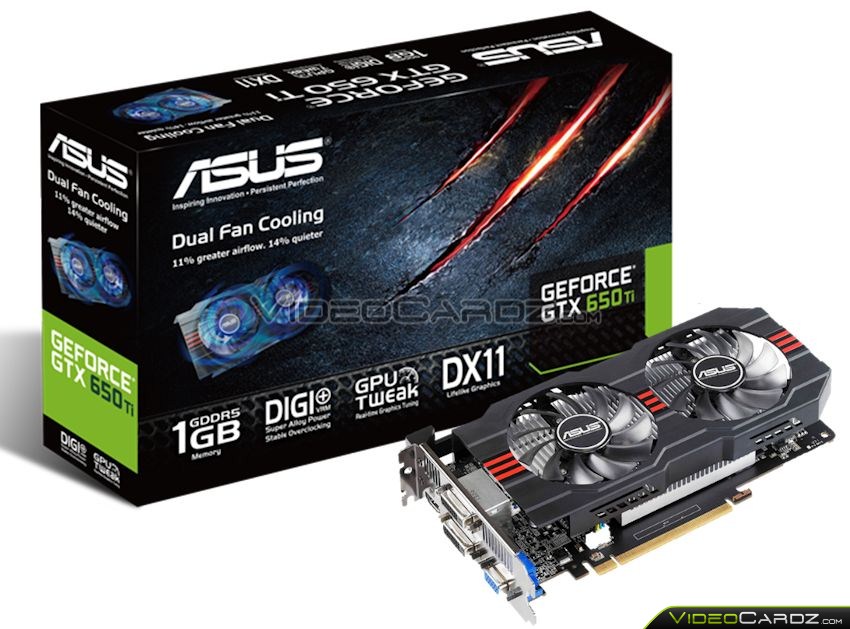 Following my last week’s post about ASUS GTX 650 Ti graphics cards, there’s an update. This time we can see the cards in full glory. Also the OC Edition has been detailed (the gpu clock was unknown).

WCCFTech found the pictures of the ASUS GTX 650 Ti lineup. It includes three models, one based on Dual Fan cooling solution and two Direct CU II models. The fastest card (TOP Edition) arrives with 1033 MHz clock, whereas OC Edition has 968 MHz clock. You can learn the details by looking at the table below.

According to the source, the DualFan edition would cost €194, the OC Edition €201 and TOP €206 (would you pay €5 for TOP Edition?). All card will be released tomorrow. 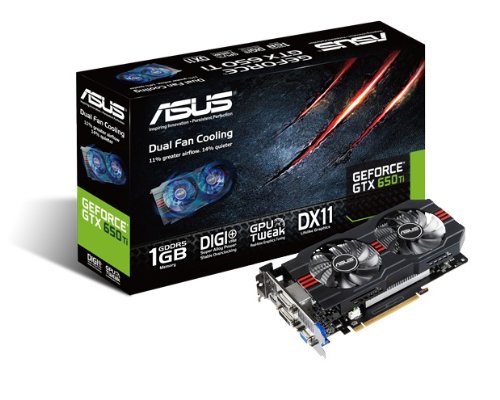 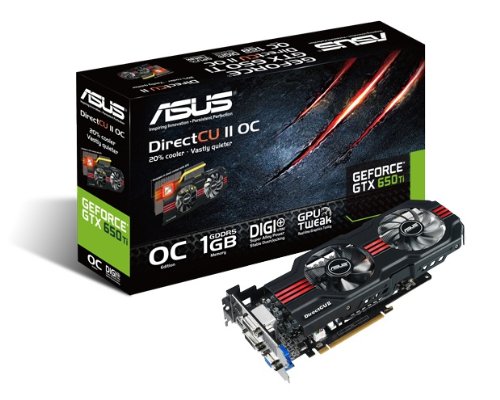 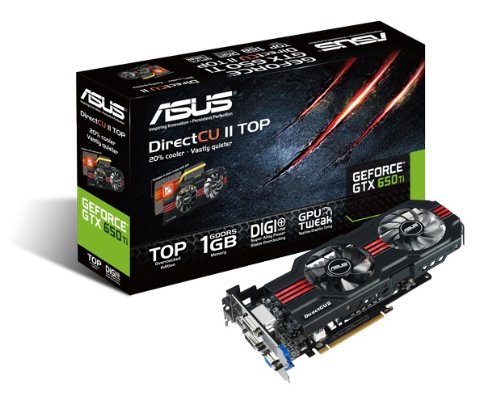