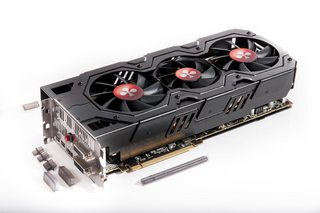 So the card would look identical to PowerColor’s model. The most, and possibly the only, worth noting difference is the backplate on Club3D’s card. We can notice that there are Club3D’s stickers on all three fans, which are situated on the top of the triple-slot cooler. The rest is quite a mystery for now, but since it has the same design, we are not really expecting anything shocking in terms of specs. Card would likely feature 6GB of memory, supported by 768-bit interface.

The OC button on the bracket suggests that the card will feature two BIOS presets, quite possibly the 925 and 1000 MHz clock. We are also expecting three 8-pin power connectors requirement and at least $800 in your pocket.

Below is the gallery of all HD 7990 cards so far… so much diversity. 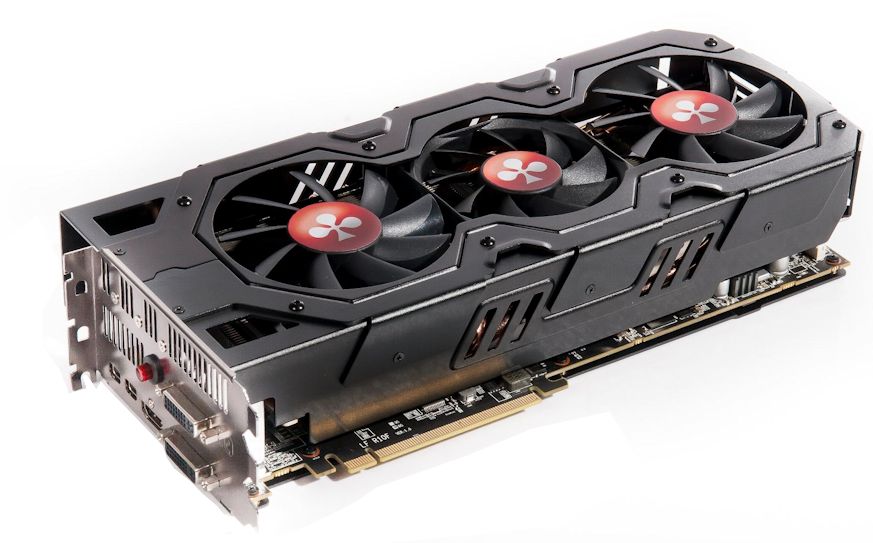 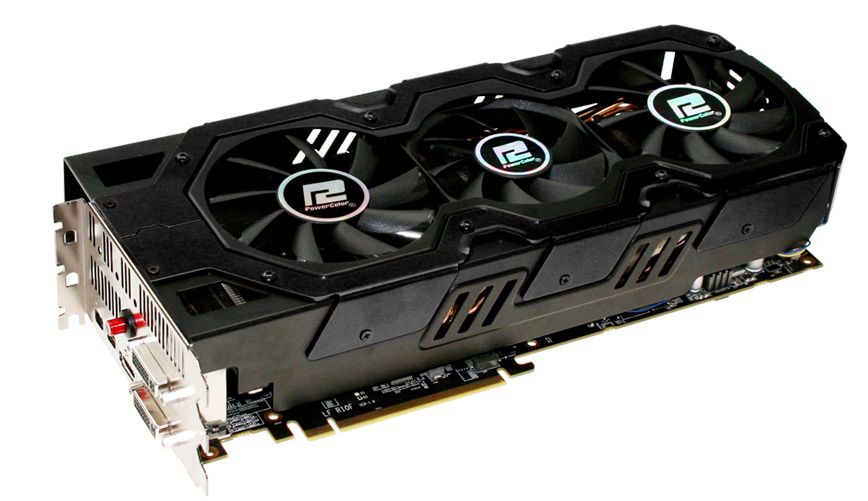 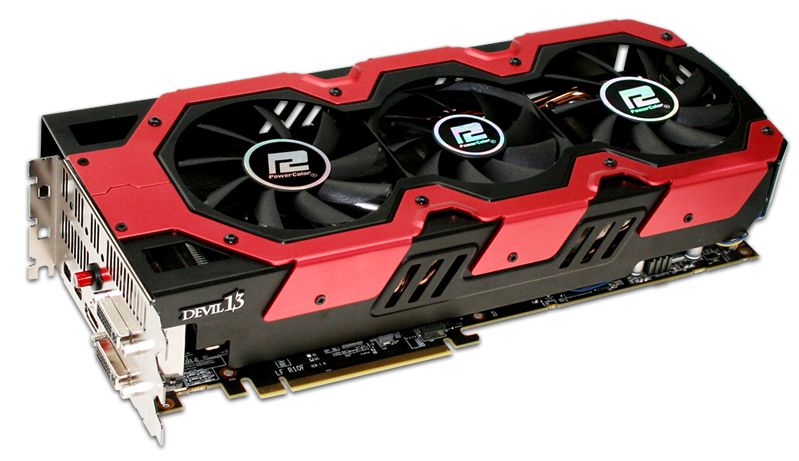