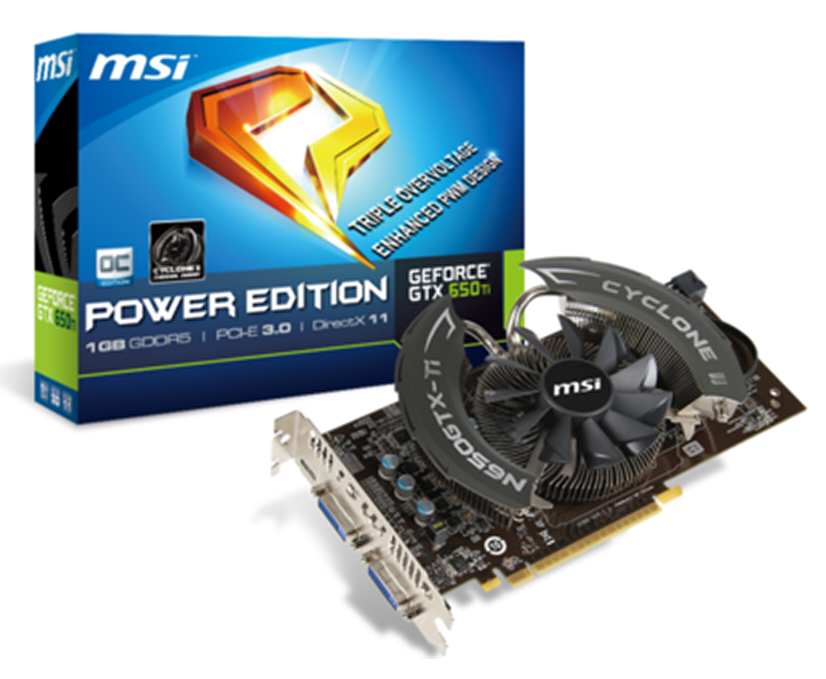 This exclusive preview shows another Power Edition model from MSI. The site is confirming that the launch date is October 9th. MSI’s GTX 650 Ti Power Edition is equipped with large Cyclone II cooling fan. As for the custom model there’s a non-reference PCB, with high quality Military Class III components. Card is kept in brown color’s.

As for the performance, this non-reference card seems to offer a similar performance to Radeon HD 7850. There’s a huge gap between GTX 660 Ti and 650 Ti, so we should expect another models coming later (not to mention GTX 660 model). 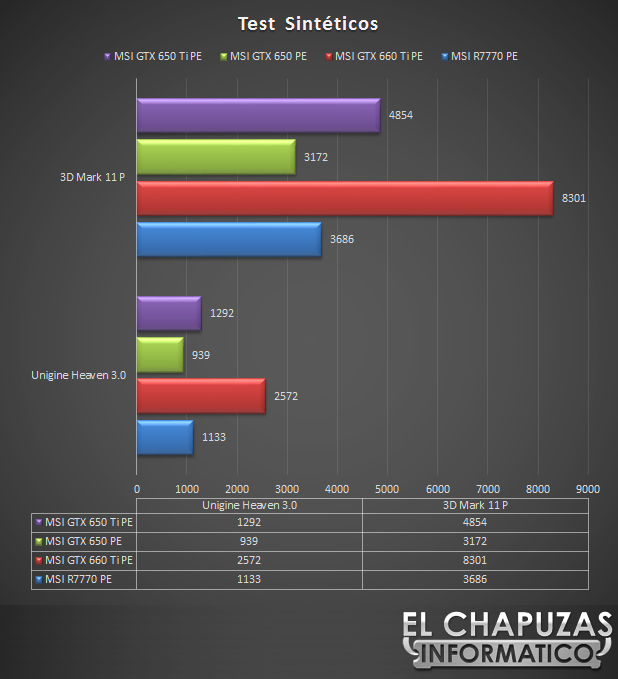 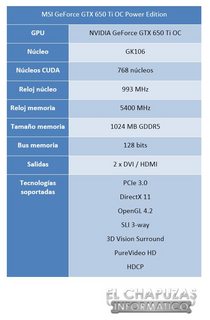 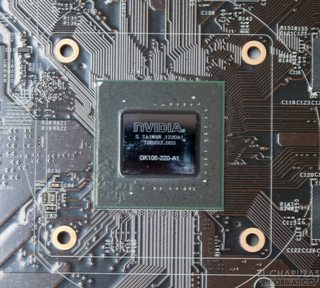 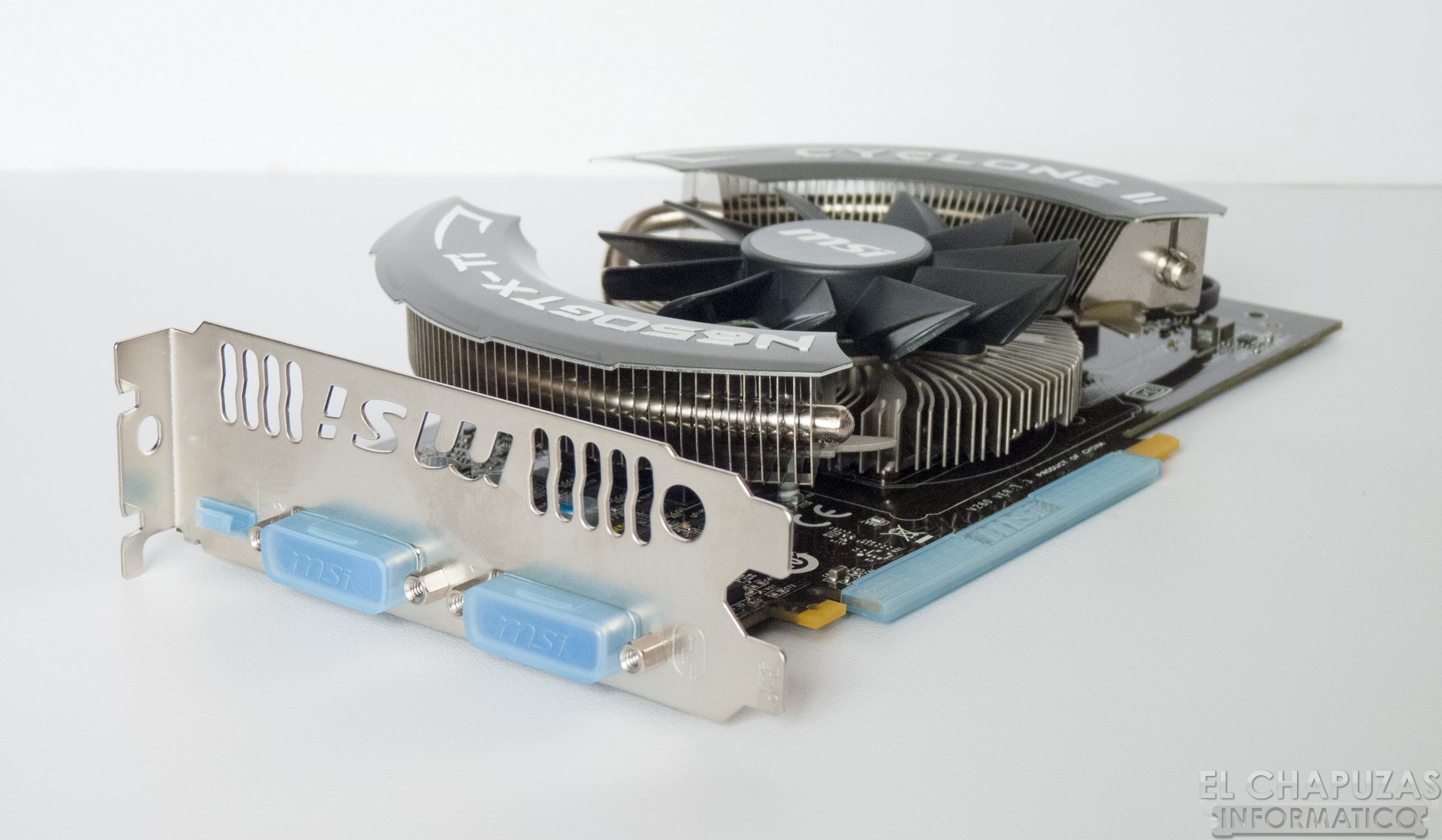