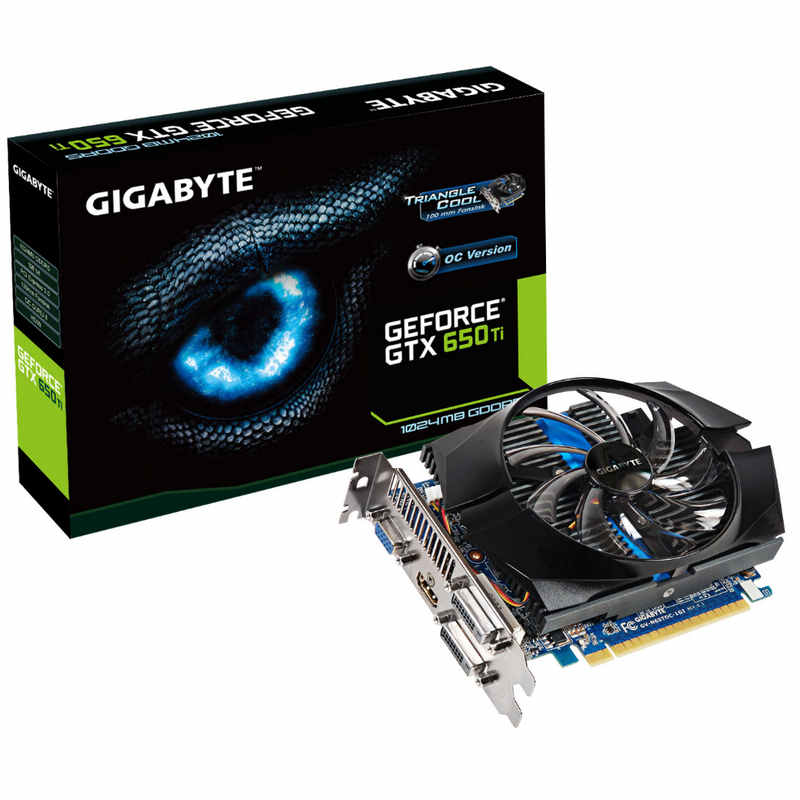 Gigabyte’s GTX 650 Ti features the same cooling solution and design as GTX 650 non-Ti version. Card has been spotted by WCCFTech on online listing.

Gigabyte GTX 650 Ti OC would offer a factory-overclocked configuration with a GPU clock of 1032 MHz. The memory has not been overclocked and remains at 5.4 GHz. Card is using a GK106 GPU with 768 CUDA cores enabled. This model is equipped with single 92mm fan, which is covering a large aluminum heatsink.

Gigabyte GTX 650 Ti OC arrives with two DVI’s, HDMI and VGA display outputs. This model requires one 6-pin power connector by default, which is said to stabilize the operation during overclocking. Card is available for pre-order for €145.

UPDATE: This card will also be offered in 2GB version 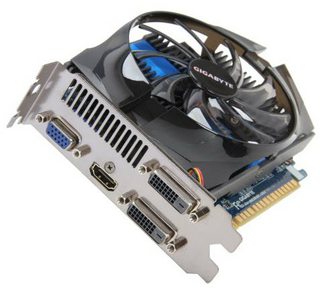 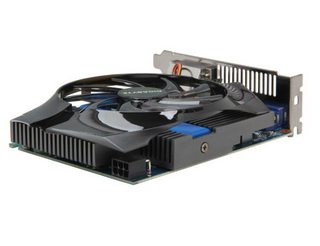