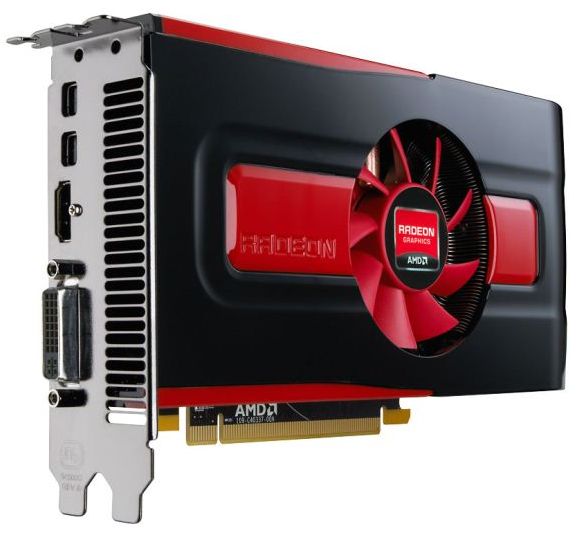 It seems that September’s launches of new cards has finally caused some fluctuation in prices of mid-range graphics cards. According to XbitLabs, Radeon HD 7850 1GB will now cost $159, while the 2GB version $189. Even the refreshed model of Radeon HD 7770 (GHz Edition) should now be available for  $119. The reason behind this reduction, is that both cards are probably near the GTX 650 Ti performance.

Here is the AMD statement regarding this reduction:

“With the holiday gaming season around the corner, we would like to share with you the exceptional value and performance that gamers can realize with AMD graphics this season for under $200. The 2012 holiday season will be outstanding for AMD Radeon gamers”