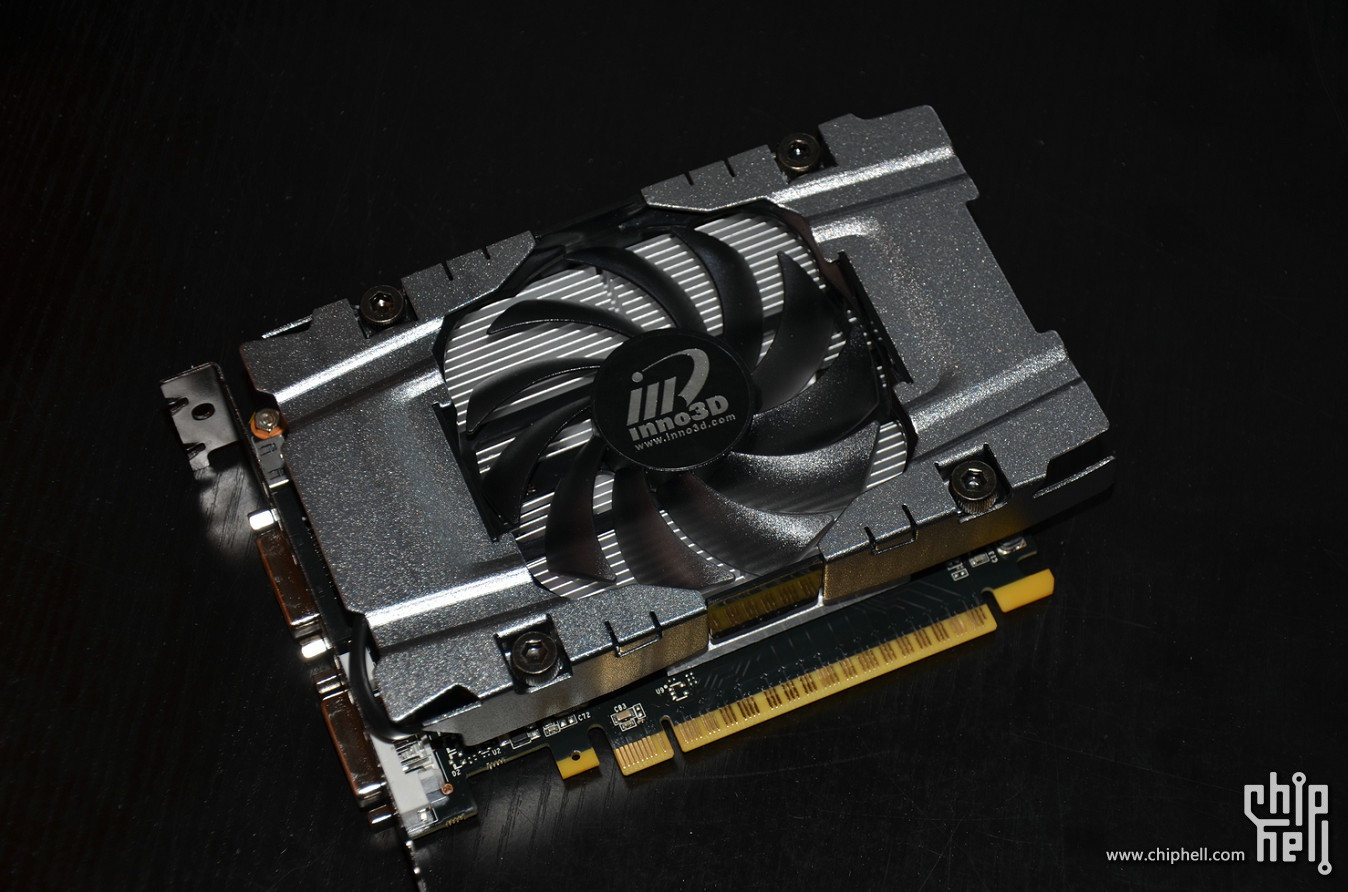 Inno3D’s GTX 650 Ti is packed with GK106-220 GPU. This particular version of the GK106 silicon would offer 768 CUDA cores. As mentioned earlier, the GTX 650 Ti would not support SLI technology, so there’s no SLI connector on the board. The card itself is equipped with HerculeZ 1000 cooling solution, which looks exactly the same as the cooler on GTX 650.

Inno3D GTX 650 Ti is clocked at 928 MHz with 5.4 GHz memory clock. Card offers 1GB of GDDR5 memory with 128-bit interface. This mid-range model is equipped with DVI-D, DisplayPort and HDMI. The GPU-Z screenshot lists 3GB of memory, which is obviously a wrong reading.

The price is yet unknown, but it should be something around $150. 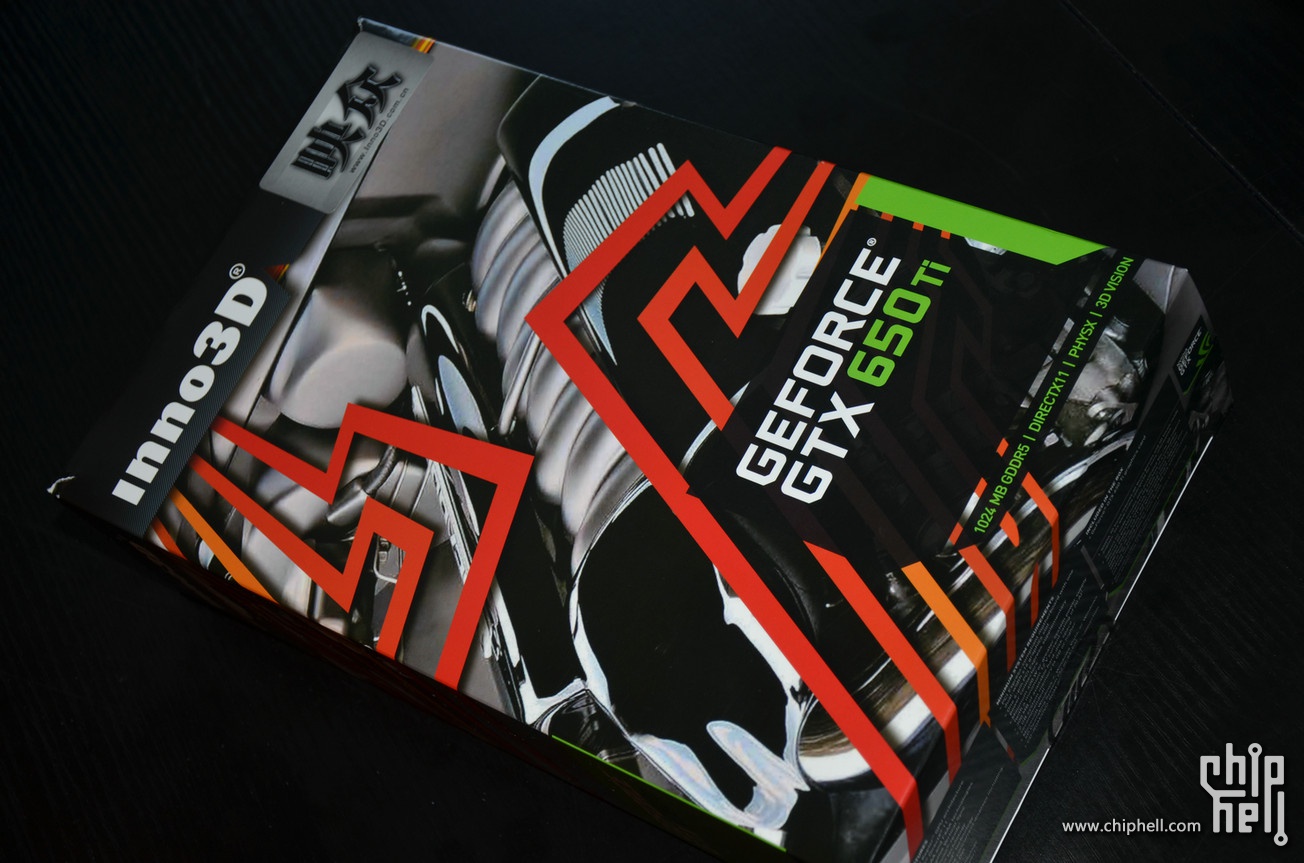 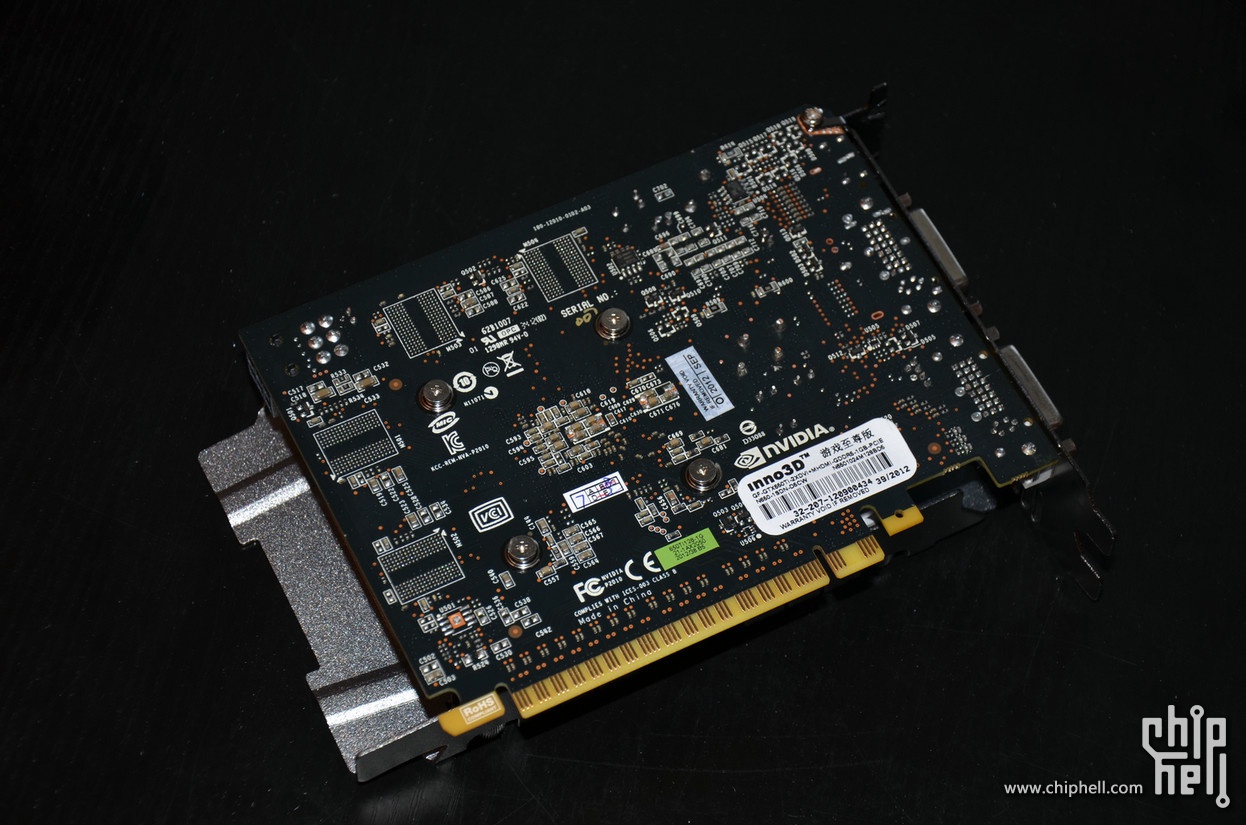 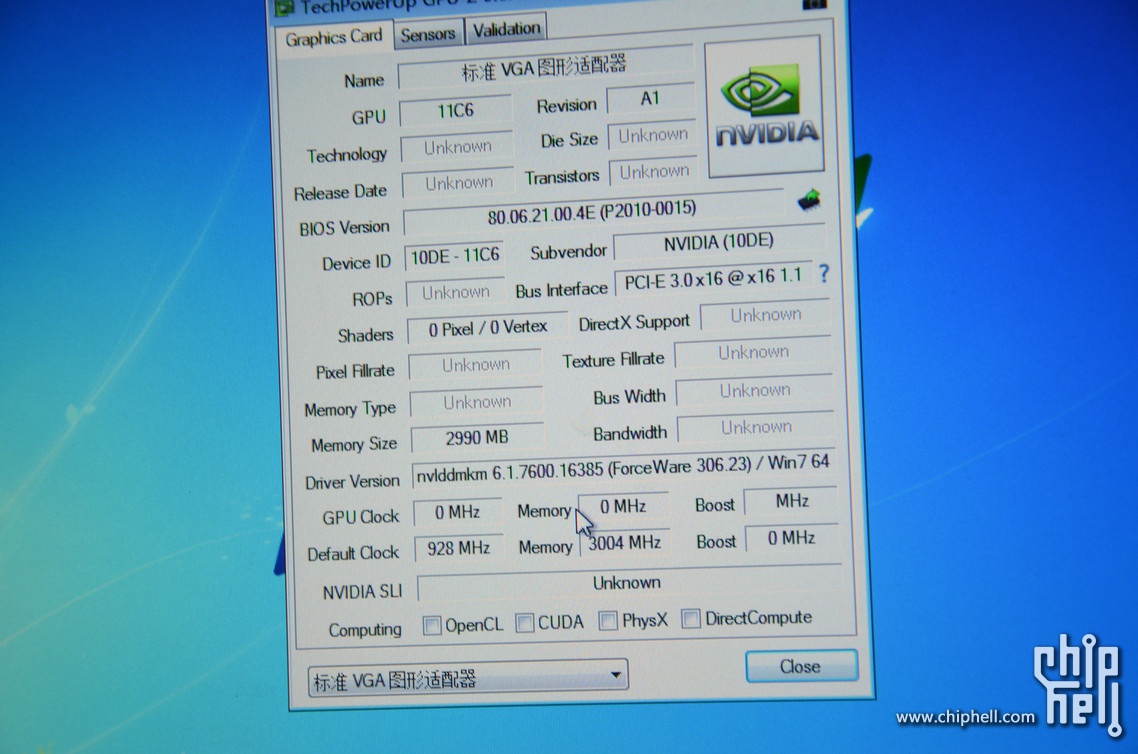 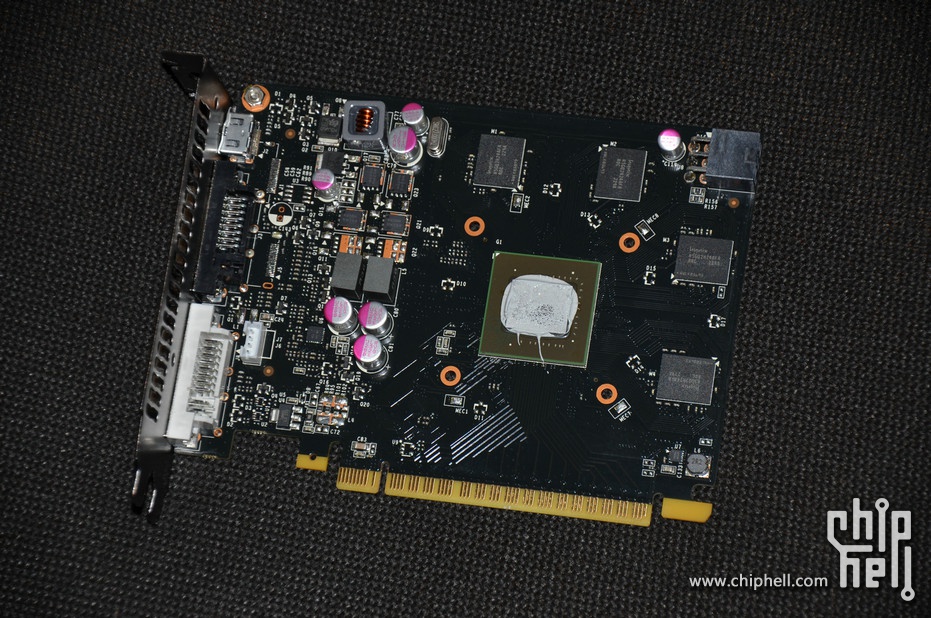 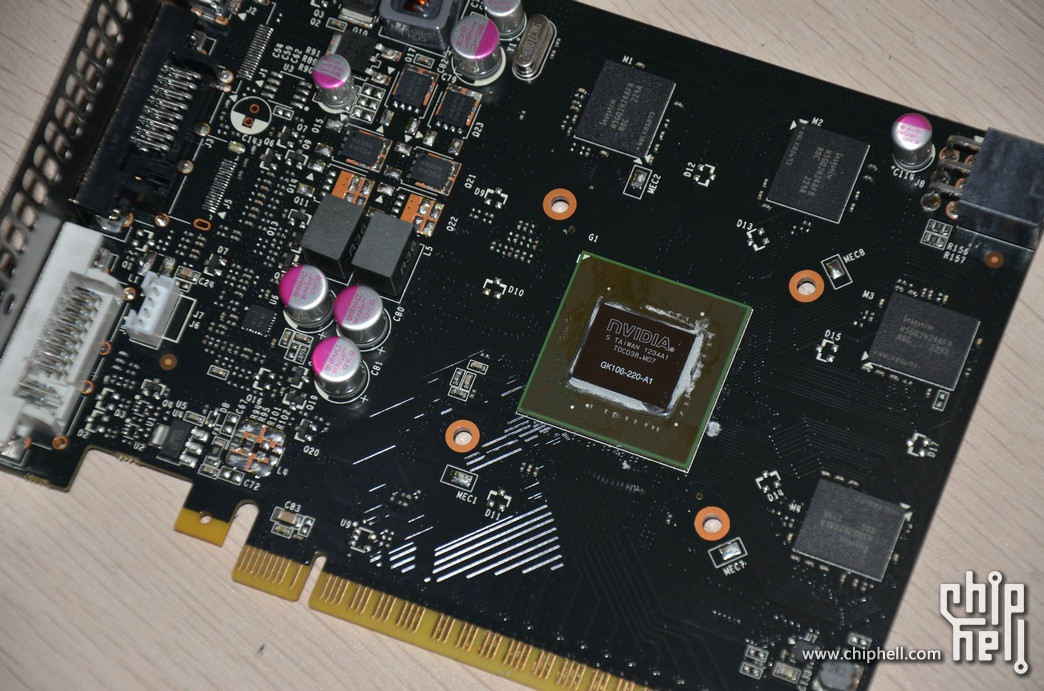