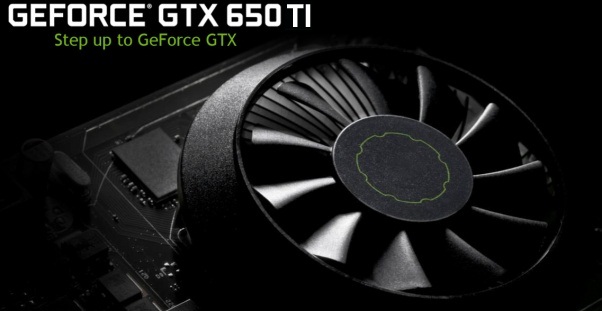 It seems that the specs which leaked few days ago about 768 CUDA cores were true. Hermitage Akihabara got their hands on official specification of the upcoming mid-range graphics card from NVIDIA.

According to the site, GeForce GTX 650 Ti would have 768 CUDA cores, not 576 as said earlier. The card will be based on GK106-220 GPU version. It seems that this is the only change from the specs I have posted earlier. The default GPU clock is 925 MHz and the memory clock is 5,400 MHz. Card is equipped with 1GB GDDR5 memory with 128-bit interface.

The final specification reveals the maximum power draw, which is 110 Watts. The GTX 650 Ti would require a single 6-pin power connector and will not feature any SLI connection.

According to WCCFTech MSI is preparing a HAWK Edition of the GTX 650 Ti, let’s hope they won’t add any superfluous components this time.

A word about 576 CUDA cores rumor. I’m 99% sure that NVIDIA has changed the specs of this graphics card model, because few of my sources confirmed the lower number of the cores.

UPDATE: Thanks to Erenhardt findings, we now know that GeForce GTX 650 Ti will also be offered with 2GB of memory.