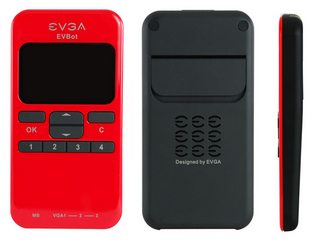 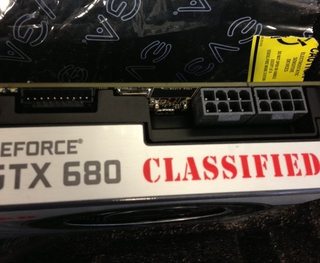 If you were planning to buy one of the highly modified GeForce GTX models – EVGA’s Classified, MSI’s Lightning or Power Edition — then you might want to reconsider those plans.
There are number of threads on message boards about EVGA’s GTX 680 Classified, MSI’s GTX 680 Lightning and MSI’s Power Edition graphics cards. Long story short, NVIDIA has forbidden both the software and hardware voltage manipulation. So far only the software way was not allowed. This way EVGA could offer a EVBot plug for voltage manipulation on their flagship model. However, some people have noticed that the listings of the graphics cards at EVGA websites have changed — there is no EVBot support. It’s so confusing that few people have actually fought that their newly bought cards were faulty after checking them right after unpacking.

Here’s what Jacob Freeman from EVGA has to say:

Unfortunately newer 680 Classified cards will not come with the EVBot feature. If any questions or concerns please contact us directly so we can offer a solution.

Unfortunately we are not permitted to include this feature any longer.

It was removed in order to 100% comply with NVIDIA guidelines for selling GeForce GTX products, no voltage control is allowed, even via external device.

Overclockers.com contacted EVGA with a simple question, will GTX 680 Classified now be offered for lower price? The answer was quite clear:

No plans at the moment. 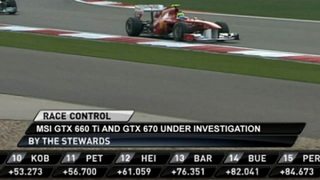 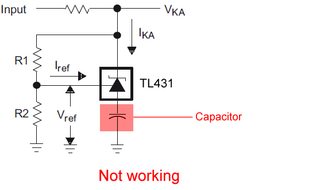 The same thing happened to MSI’s Lightning. Guru3D, a creators of Afterburner, were working with MSI to include a voltage manipulation from their software. Shortly after this announcement, NVIDIA has told MSI that it’s not allowed to do so. So only the first 5,000 units of this card could offer this feature. Nevertheless, MSI continued to do whatever they can to make their products the most competitive for overclocking enthusiast. The solution was quite simple, manipulation of the PWM system of their GTX 660 Ti and 670 Power Edition card. Unfortunately, their modification brought more problems than good. It turned out that one additional component could even stop your pc from posting. Here’s what Tom’s Hardware discovered after investigating the circuit of those graphics cards:

So what’s happening? A small component completely superfluous to the normal circuit in one of the ground connections causes major overvoltage in the PWM chip in question – instead of the 5 volts specified by Richtek, the chip is hit with up to 9.3 volts.

Ultimately this whole situation could indicate that GeForce 700 Series might not offer both software and hardware voltage manipulation. The reaction of the people has shown that NVIDIA’s decision might not have been the best. Particularly when few thousands of graphics cards were already made and sold with those ‘forbidden’ features.

And by the way, I’m quite sure that ASUS will likely follow those guidelines as well, by dropping VGA Hotwire feature for their TOP models.