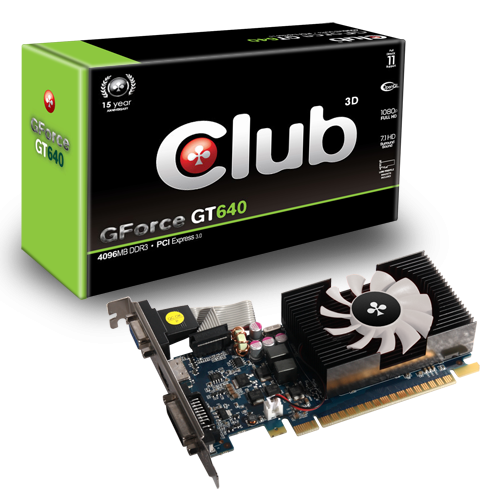 This week is quite boring in new releases. We have to wait at least two weeks for new GTX 650 Ti cards to show up. Before that we can only expect some refreshed mid-range cards, just like this GeForce GT 640 from Club3D.

GeForce GT 640 based on GK107 GPU is definitely not a gaming card. Despite quite slow processor, and GDDR3 memory type, some manufactures launch this model with 2 or even 4GB of memory. Club3D is no different, they just announced their new 4GB model.

Card has low-profile design, with a cooler slightly higher than one slot. There’s a single white fan on black heatsink. Club3D also adds a low profile brackets kit, so this might be a perfect combination for low power requirements and acceptable high definition multimedia playback on HTPCs.

This model has 900 MHz base clock, with no boost clock available. The memory is clocked at 1600 MHz effective speed. Just like all GT 640’s and GTX 650’s it has 128-bit interface. Card is equipped with HDMI, DVI and VGA display output. 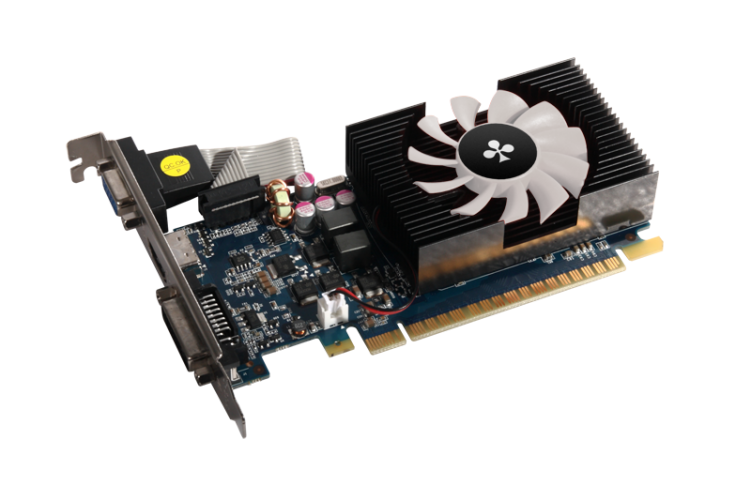 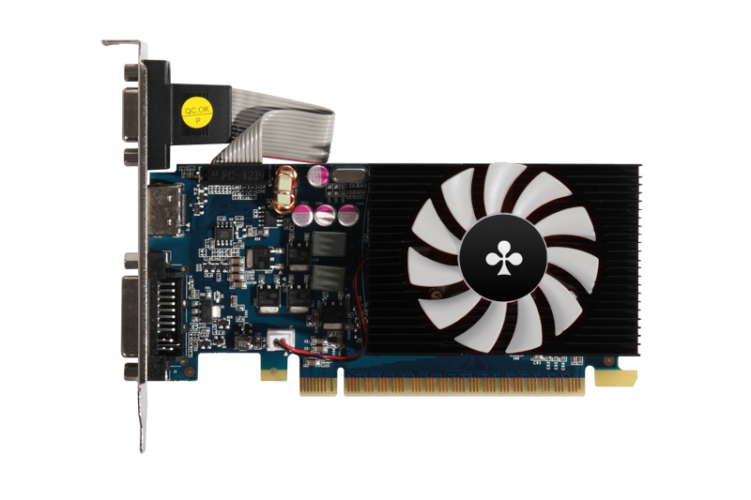 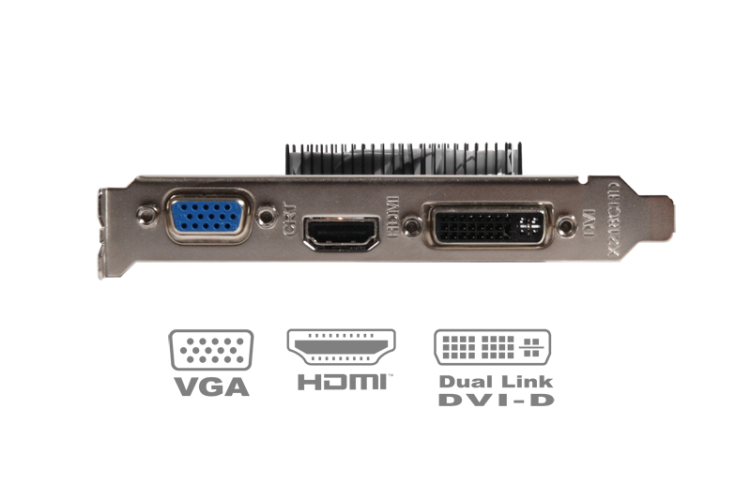 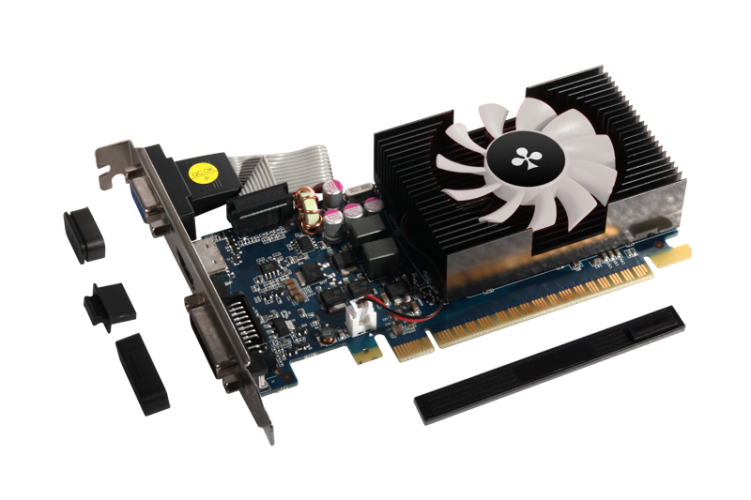