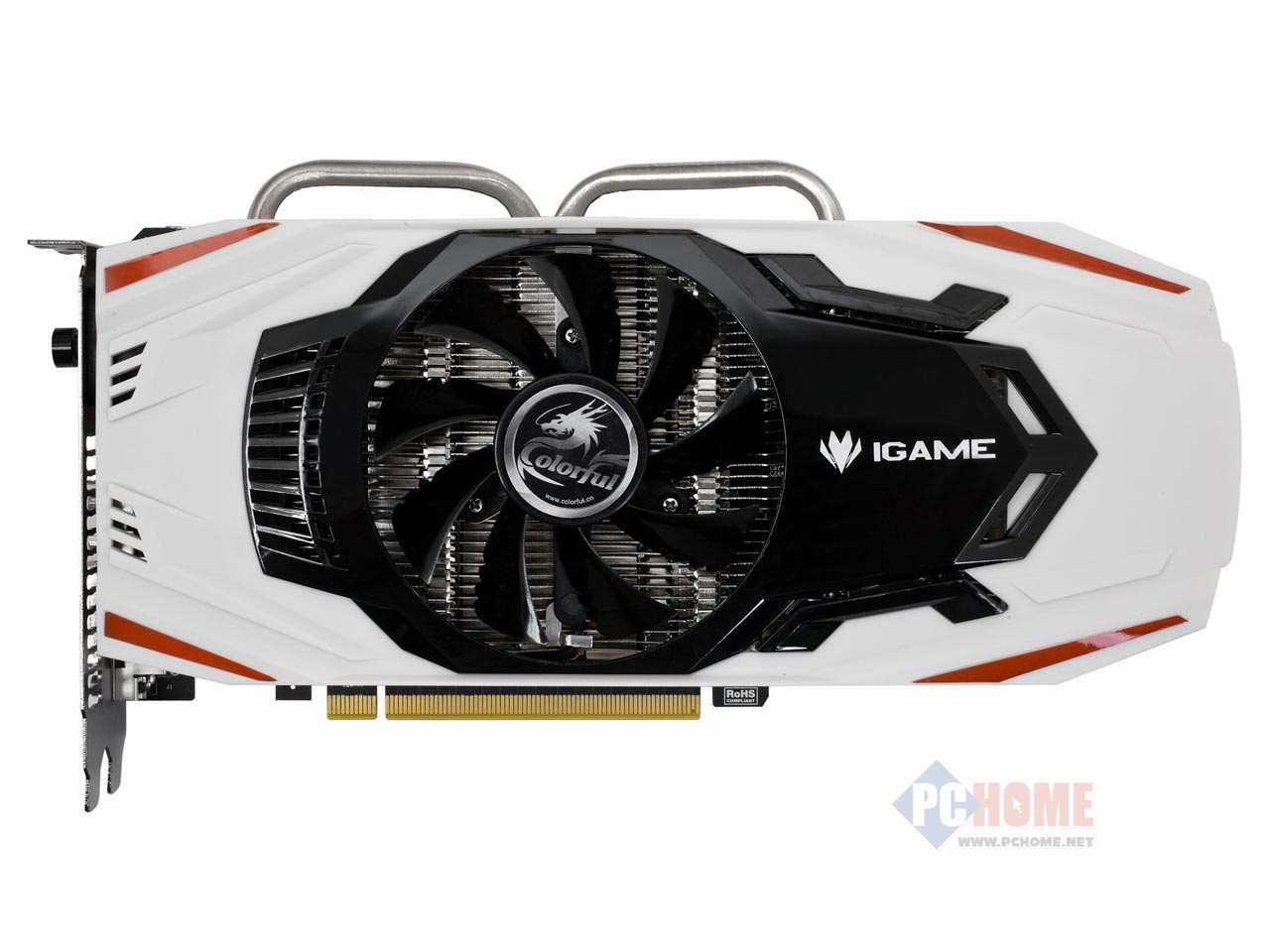 Colorful has launched its GeForce GTX 650 graphics card from iGame series. This is in fact the second GTX 650 from Colorful, but what’s worth noticing is the fact that both models are highly modified.

Both cards are utilizing the same version of the GPU, which is GK107-455 (almost every GTX 650 on the market is using GK107-450). The -455 variant is considered as more selected unit for overclocking. Generally, the only difference between these two cards is the cooler, where the Ares X received another iteration of Shark Bionic cooler, but this time only with one fan. The whole board is covered under large heat sink, which is equipped with two aluminum heatpipes. The only drawback of this cooler is its length, there’s like two additional centimeters, just to keep the design looking cool. Card is powered by single 6-pin power connector.

Colorful’s Ares X is clocked at reference speed of 1058 MHz / 5000 MHz, however it has an overclocking preset button on the bracket, which is offering almost 100 MHz more.

This model is available in China for 800 Yuans ($142), it’s quite possible that it will not be launched worldwide. 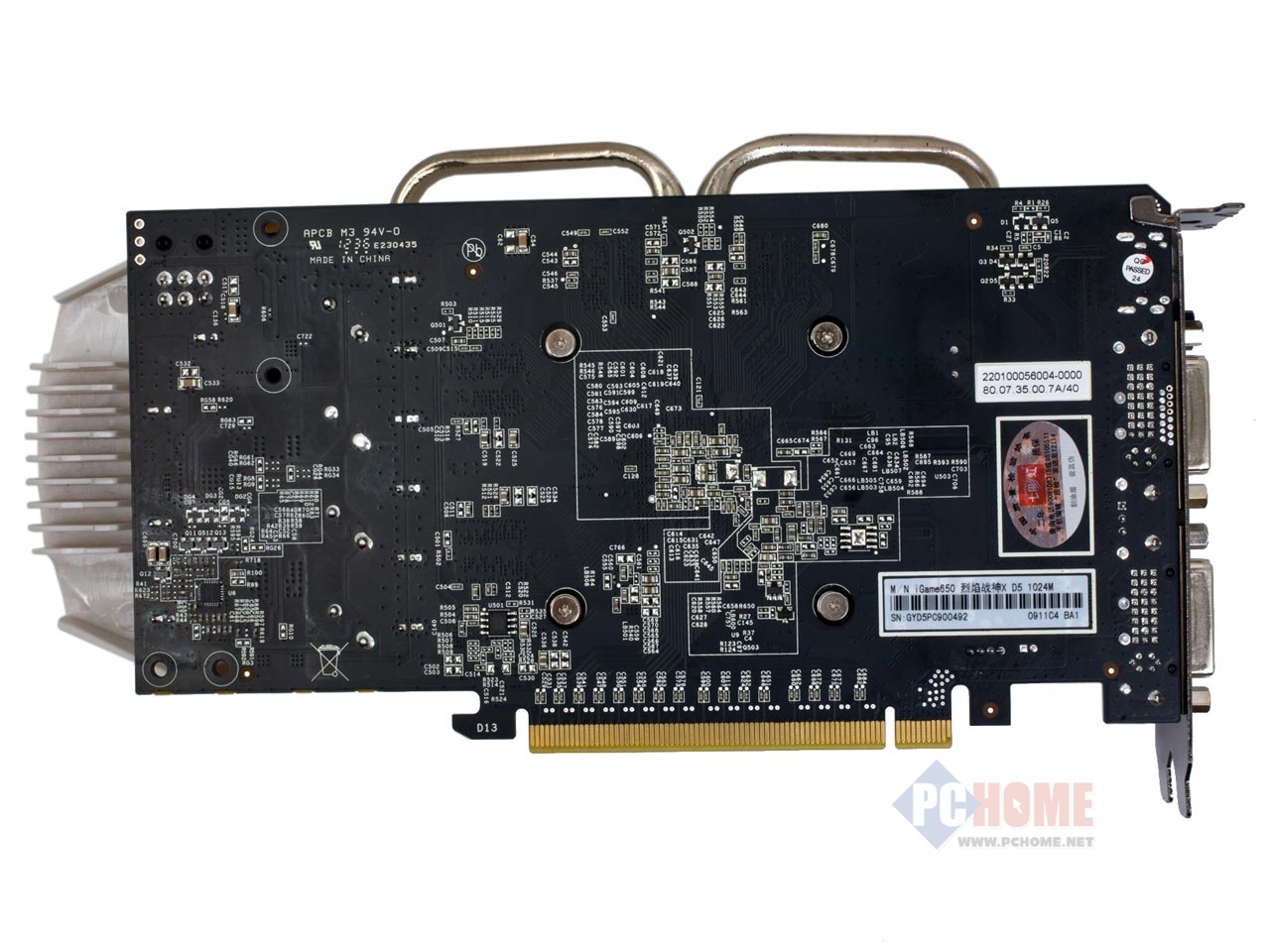 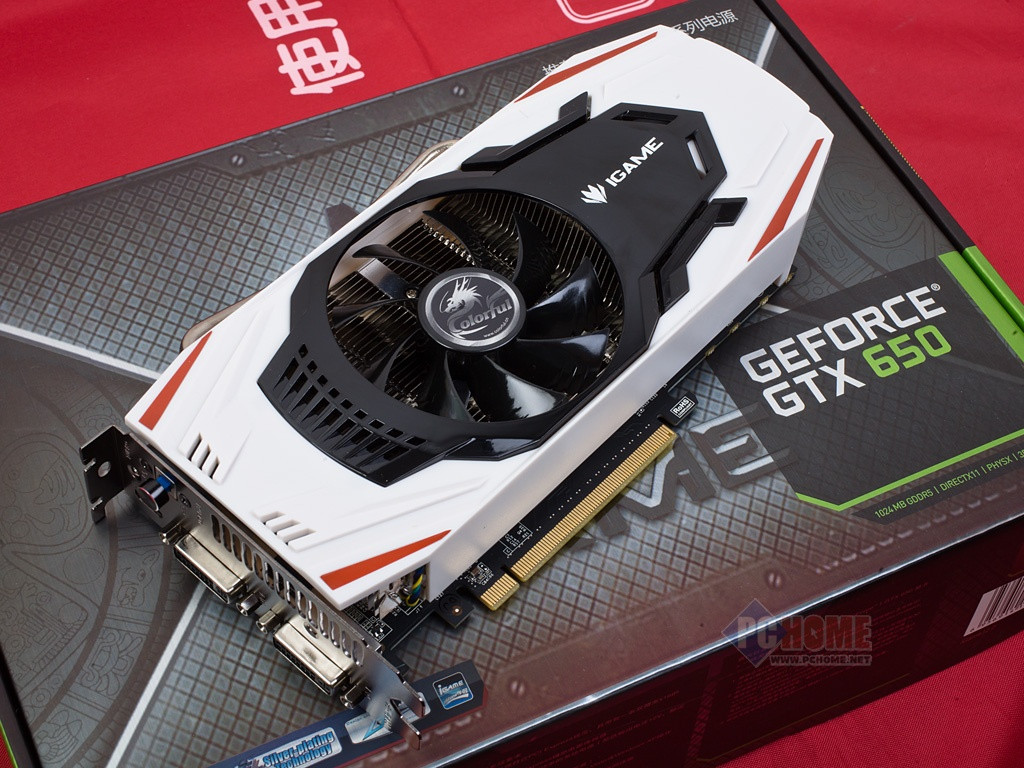 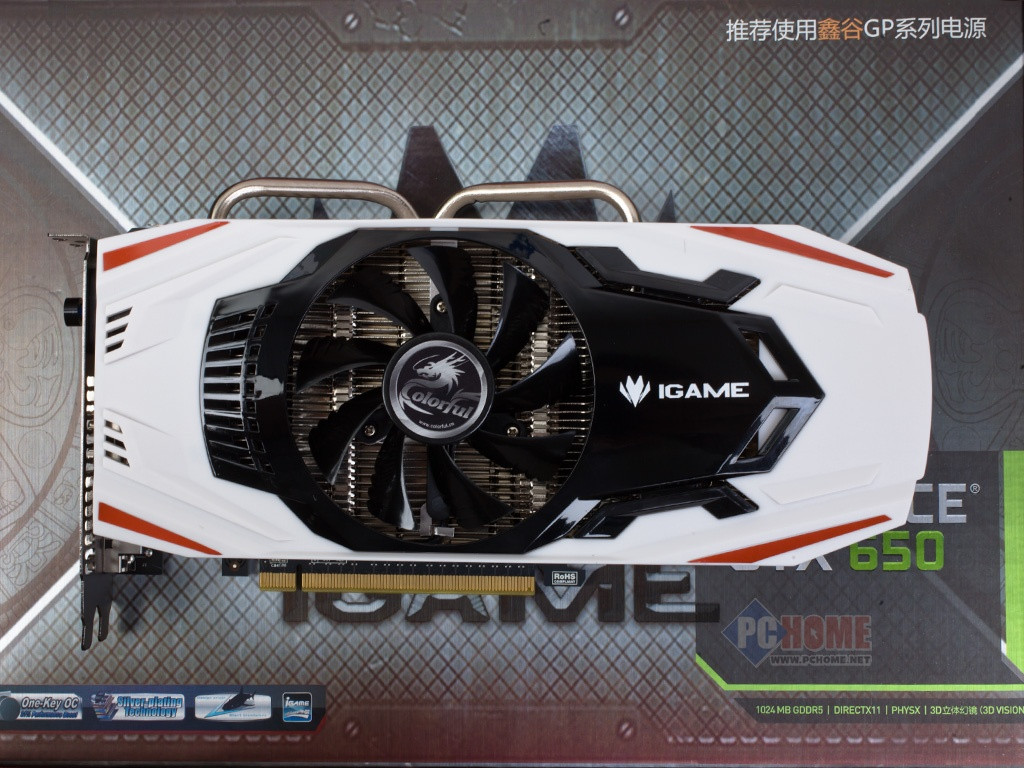 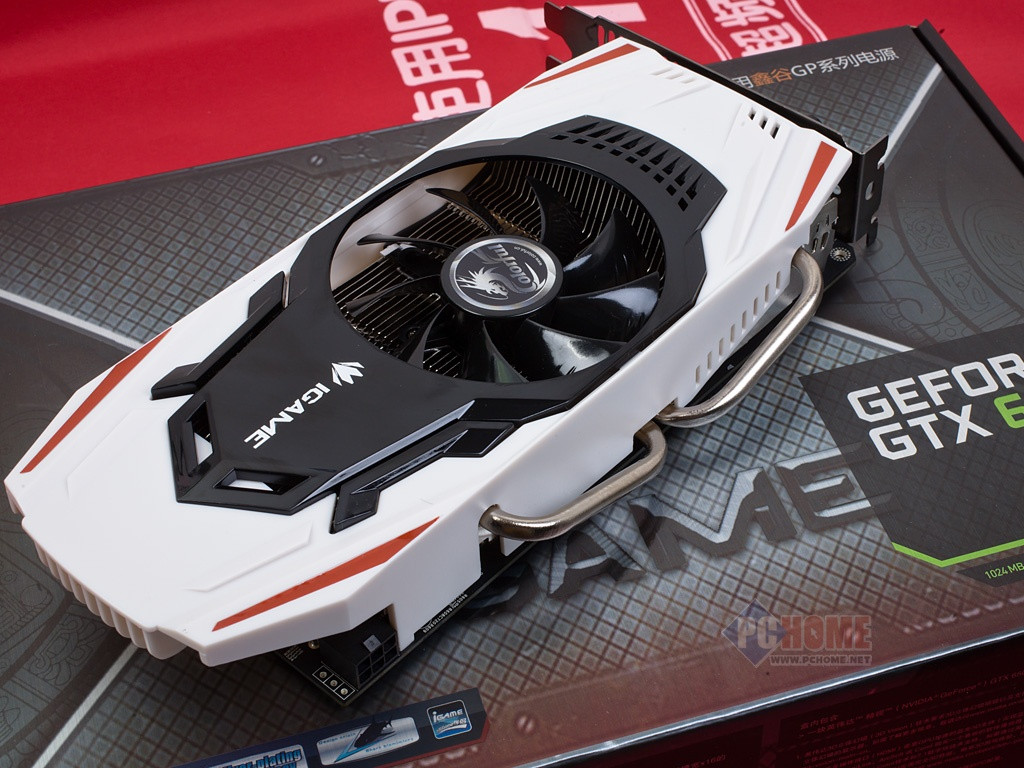