Following the launch of GTX 680 and GTX 670 ELSA has added another model, this time it’s a GTX 660 Ti. I’m guessing we will have to wait at least a month for a non-Ti version.

The GTX 660 Ti S.A.C is technically the same as GTX 670. Those cards only differ in GPUs, which as you probably know are not that different, just some cut-down CUDA cores and few ROPs missing. This is in fact a special edition for online game – Alliance of Valiant Arms. According to the ELSA, buying this card will provide you some interesting addons for this game. ELSA also adds a special GPU optimizer dedicated for Alliance of Valiant Arms. 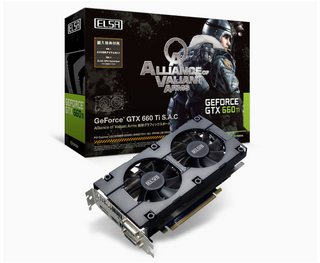 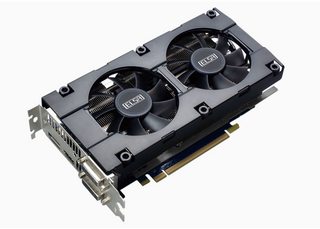 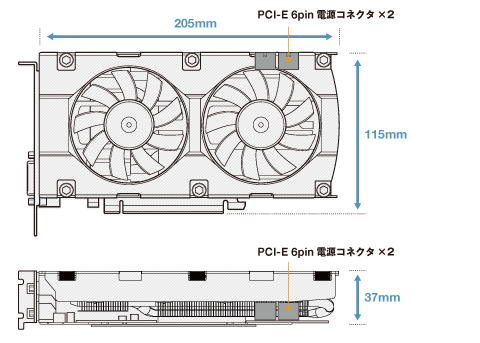