Despite launching as many as five cards, there’s no revolution here, since those cards only differ in memory capacity and clock speeds. Technically there are only two custom designed cards, that includes GeForce GTX 660 and GTX 650 also in MAXX Edition with factory-overclocking. But it all gets boring when we notice that both GTX 660 and GTX 650 are solid copies of Palit’s models. 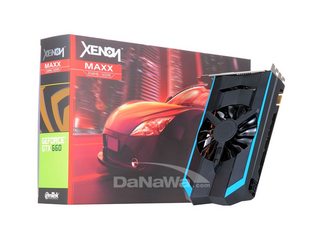 The MAXX Edition arrives with factory overclocking – 1006 MHz base clock and 1072 MHz boost clock. Even the memory is clocked higher at effective 6108 MHz speed. What is disappointing though is a reference PCB, so there’s not much headroom for more advanced overclocking. Emtek’s GTX 660s come with 2GB GDDR5 memory, that’s on 192-bit interface. As every single GTX 660 on the market it supports 2-way SLI. Card is equipped with one 6-pin power connector, as for the outputs it has two DVIs, HDMI and DisplayPort. 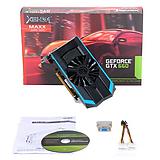 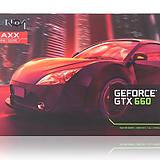 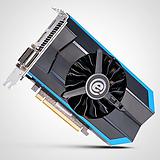 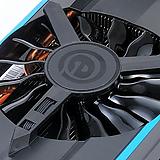 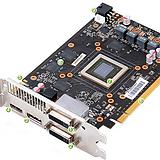 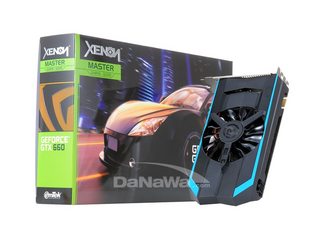 The Master edition is nothing different than the MAXX, despite the different (reference) clock speeds. It has 980/1033 MHz for base and boost respectively. 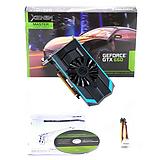 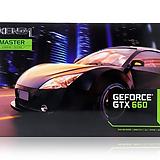 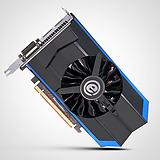 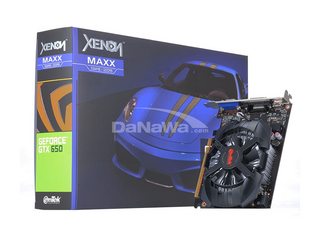 This is the fastest GTX 650 released by Emtek. It has 1072 MHz GPU clock and 5200 MHz memory clock. It features a single-fan cooling solution, which actually takes two slots, even though the bracket is single-width. This model has 1GB of GDDR5 memory. 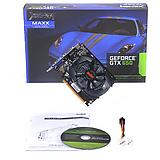 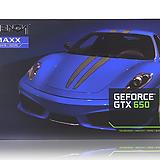 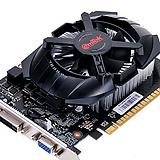 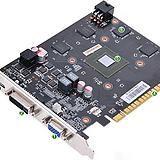 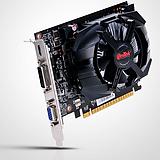 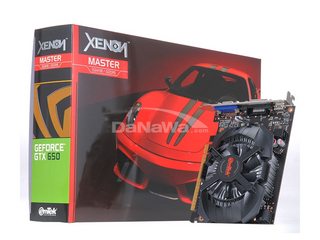 Master Edition has reference clocks of GTX 650. Card has the same PCB and cooler as MAXX model, it also features only 1GB of memory. 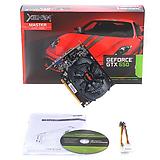 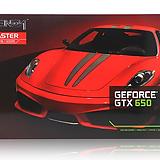 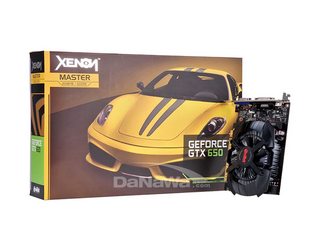 This is the 2GB version of GTX 650. I must say, I really like the box, but the card itself is far from my interest. That’s because it has 2GB frame buffer which will hardly be used with 128-bit interface. 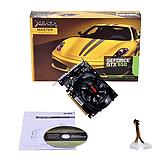 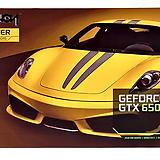