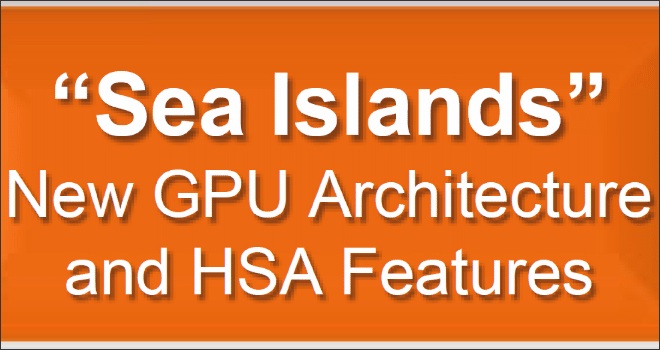 Well, maybe this is not a leak, but prediction. Hard to say, it’s quite good source though — they leaked Tahiti specs few months before launch.

AMD Radeon HD 8000 series are believed to feature Sea Islands GPUs. This updated Graphics Core Next architecture would still be made with 28nm process. It’s worth saying that HD 8870 and 8850 would not be the fastest Sea Islands GPUs in the pack. The one that we are going to describe should be compared to Pitcairn, which has 2.8 billion transistors. The GPU that is powering Radeon HD 8870 and HD 8850 is called Oland and it would feature 3.4 billion transistors. Die size of this Oland processing unit is estimated at 270-280mm2.

According to the source, Radeon HD 8870 would be as fast as GeForce GTX 680, that’s 30% faster than GTX 660 Ti. Card would be clocked at 1050 MHz for base, and 1100 MHz for boost. So it seems that AMD will also implement their PowerTune feature for next series. There’s a noticeable increase in memory bandwidth (192GB/s). New Radeon HD 8870 would have effective memory clock around 6GHz (assuming it would be 256-bit interface). Leaked data also reveal that new mid-range/high-end GPU would have a TDP of 160W, that’s a 15W lower than Pitcairn-based HD 7870.

The mid-range Radeon HD 8850, which is comparable to GeForce GTX 670 in terms of performance, would also feature the boost technology (clocks are 925/975 MHz). In case of TDP, this model would have a similar power requirements as HD 7850 — 130W.

I’m not sure where did those specs originate, but there are also few interesting sentences like:

It’s unclear yet how many stream processors would those cards feature, but it’s said that they may have 1792/1536 cores respectively.

There’s a note about January 2013, I’m guessing that’s the release or paper-launch date. Furthermore, we might expect around 22% lower price in comparison to HD 7800 series. 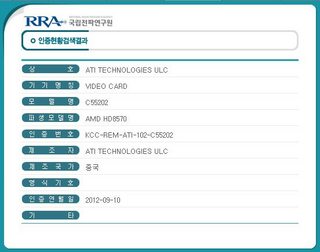 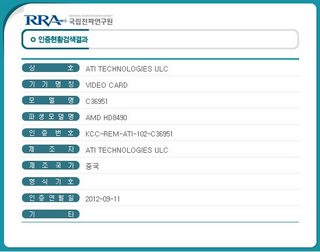