PowerColor added three new Radeon graphics cards. This new addition include only  Radeon 7750 graphics cards, but what is new here is the GDDR3 memory type.

Just to be clear, there are now four cards which the same design. Probably the fastest is the 1GB GDDR5 model. Technically those cards differ in memory clock (which is obviously different for GDDR5 and GDDR3 memory) and the memory buffer. There is even a 4GB card, which is very unusual configuration for Radeon HD 7750. Anyway, they all have the same single-slot blower type cooler and the same type of display outputs: DVI, HDMI and VGA. The GDDR3 models have lower memory clock of 800 MHz (1600 MHz DDR), while GDDR5 has 1125 MHz (4500 MHz DDR). All four cards have a GPU clock of 800 MHz.

It’s hard to understand why would any company release such a card. Radeon HD 7750 is slow model already, so equipping it with GDDR3 memory doesn’t make things any better. It’s worth noticing that there are already HD 7750s with GDDR3 memory on the market – like Gigabyte HD 7750 OC 2GB GDDR3. However, the only reason to launch such cards is to save some money on the memory chips, meaning this model would be even cheaper than any reference 7750 (but the final price has not been revealed yet). 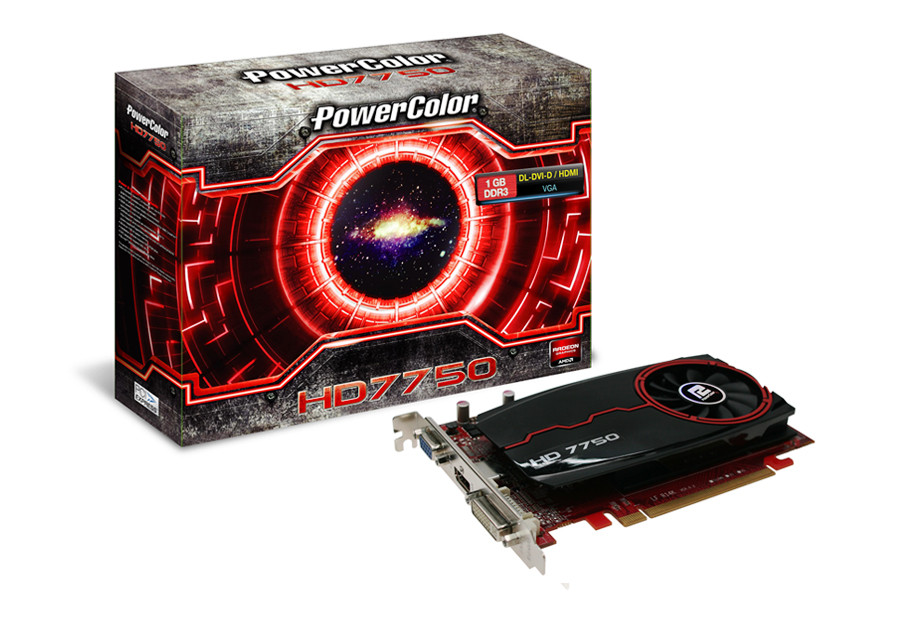 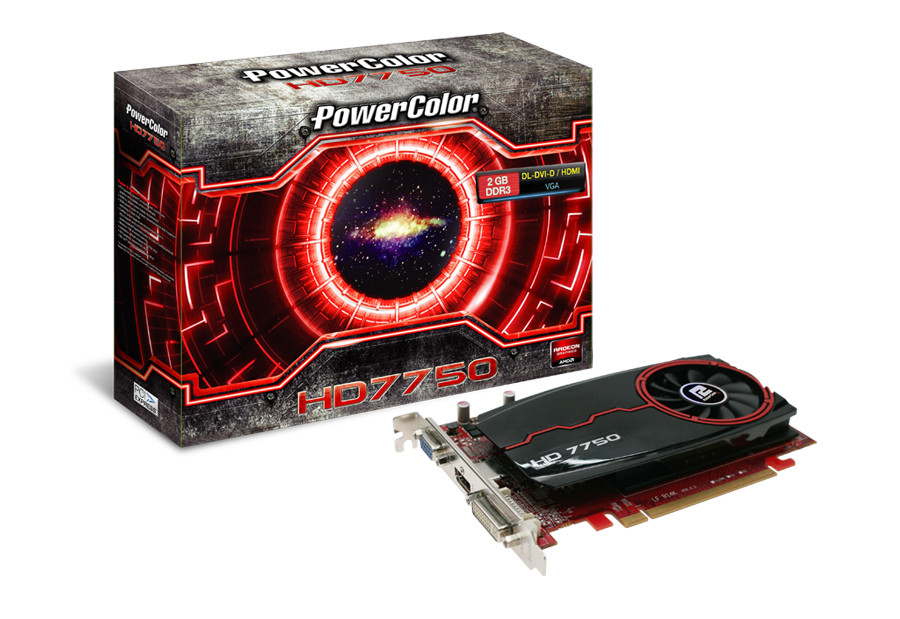 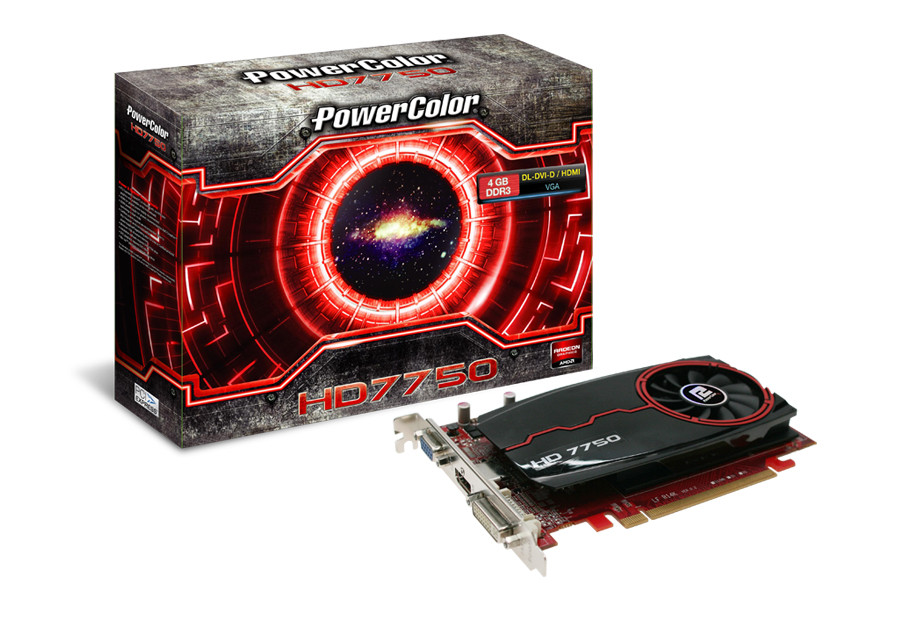 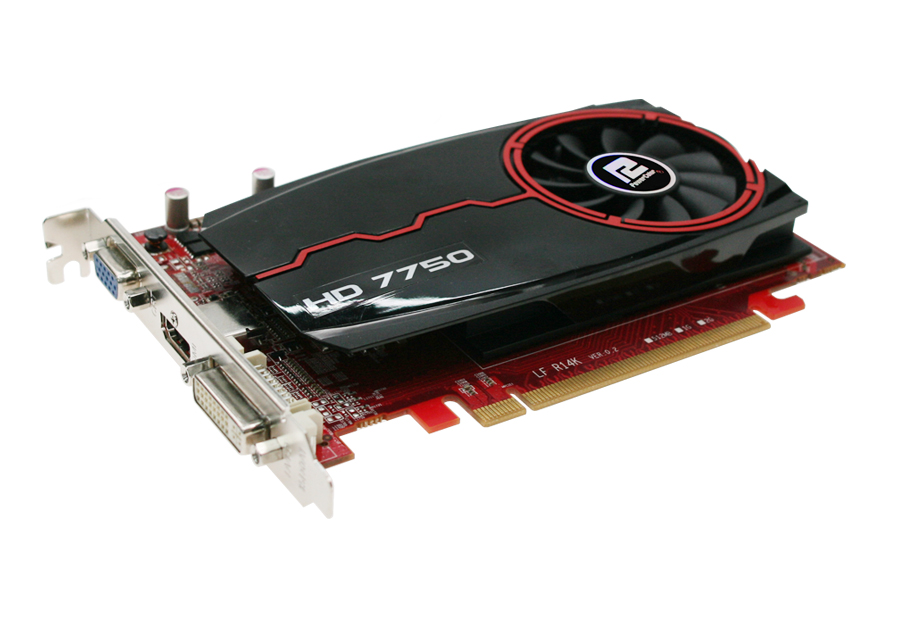