The PC gaming is the fastest growing platform. It is so-called “Renaissance” in PC video games today. Thanks to the DirectX 11, PhysX and 3D Vision, the new coming games step up to next generation of graphics. 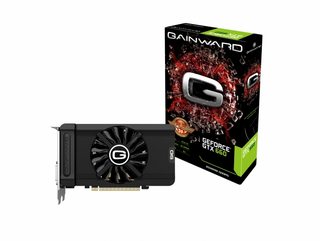 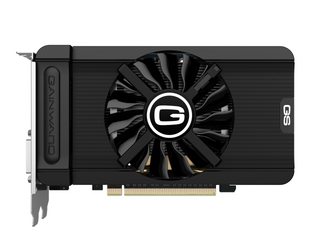 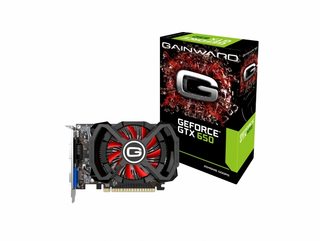 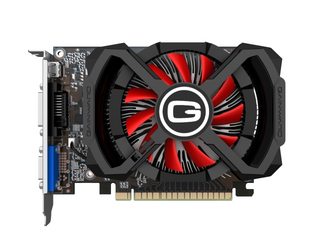 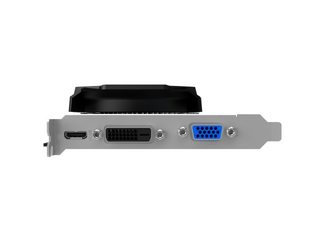 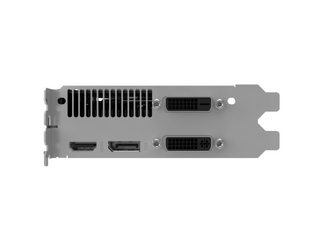