Leadtek Research Inc, a world-leading maker of professional gaming graphics cards, launches the overclocking version of the GeForce GTX 650 graphics card. The new-generation GeForce GTX 650 is based on the new 28nm GK107 ASIC derived from the NVIDIA Kepler architecture. With graphics that clock up to 1,100MHz, the GeForce GTX 650 OC comes in a dual-fan design with 1GB GDDR5 memory and four outputs onboard to support output for up to four monitors for gamers to enjoy live experience at the most best price. There is also a standard version with 2GB GDDR5 memory.

The OC feature and NVIDIA Kepler architecture together enhance performance for gamers to make swift motions in games and experience extreme fidelity from the TXAA, a new anti-aliasing technique from NVIDIA. The TXAA combines hardware anti-aliasing, a custom anti-aliasing resolve, and a temporal filter to specifically reduce temporal aliasing (crawling and flickering in motion). With the hardware multiple sampling anti-aliasing (MSAA) and the said temporal frame filter, particularly in motions, the TXAA delivers extreme fidelity for gamers to enjoy high-quality images. 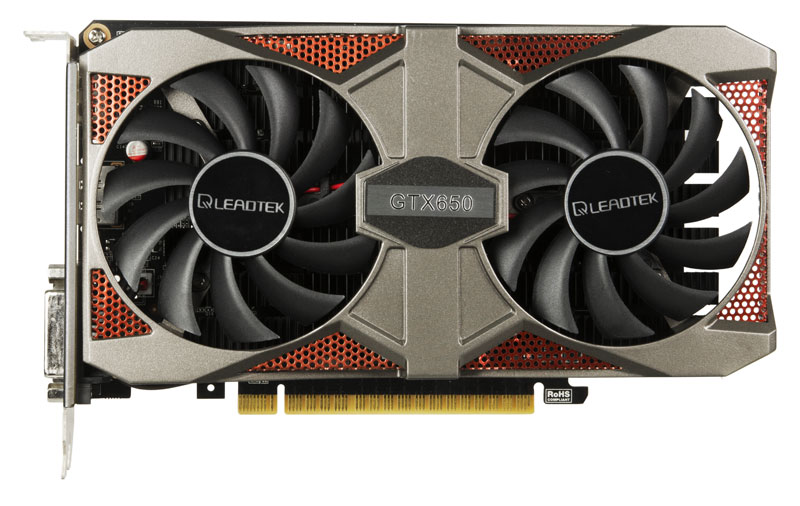 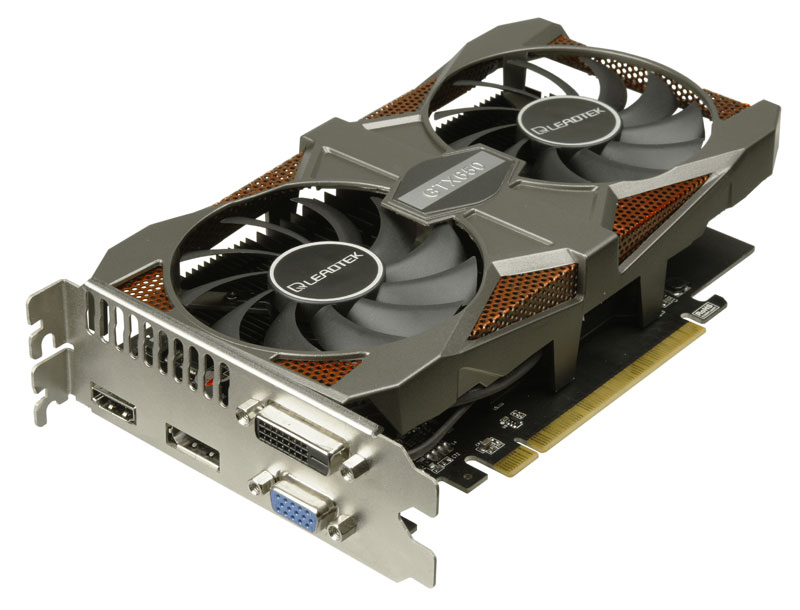 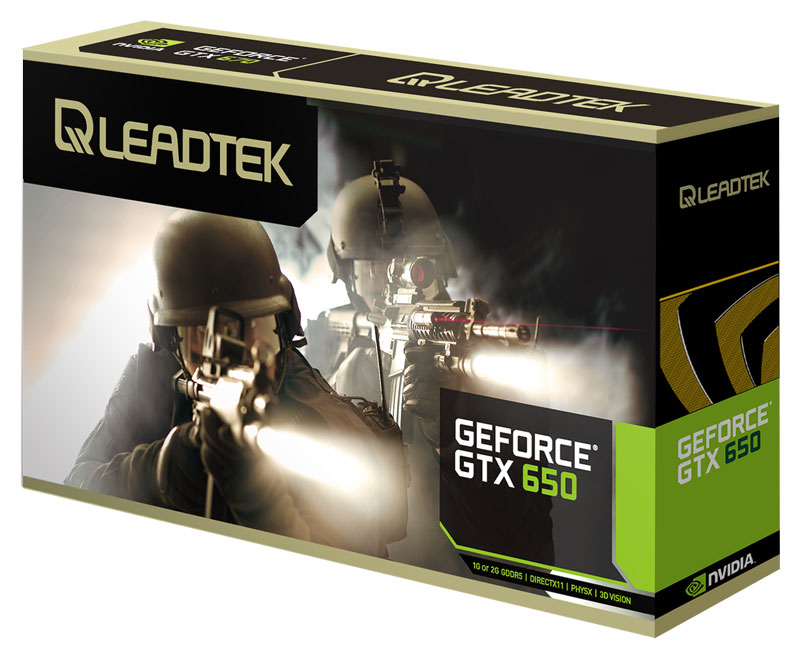