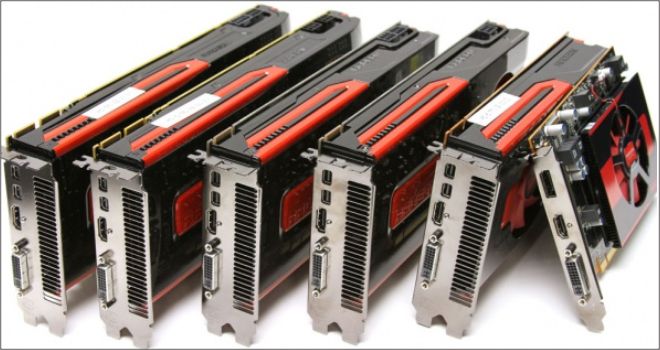 According to Softpedia, AMD will slash the prices for its Radeon HD 7000 series next week. This is AMD’s response to upcoming GeForce GTX 650 and 660, which arrives tomorrow.

It’s worth noticing the price for Radeon HD 7950 Boost Edition, probably the best card for the buck in this price tag.