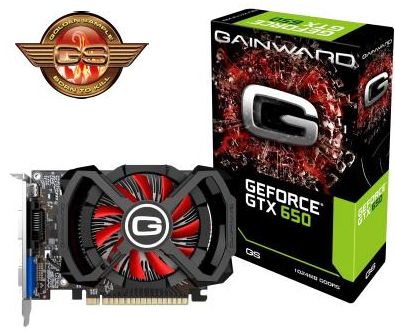 Gainward is preparing a new model from Golden Sample Series. Card would be powered by GK107 GPU, meaning this is a GeForce GTX 650.

Gainward’s GTX 650 Golden Sample will feature 1GB of GDDR5 memory. According to my sources, this card will have a reference PCB, but the dual-slot cooler is custom-designed.

This model is equipped with Dual-link DVI-D, HDMI and VGA output. 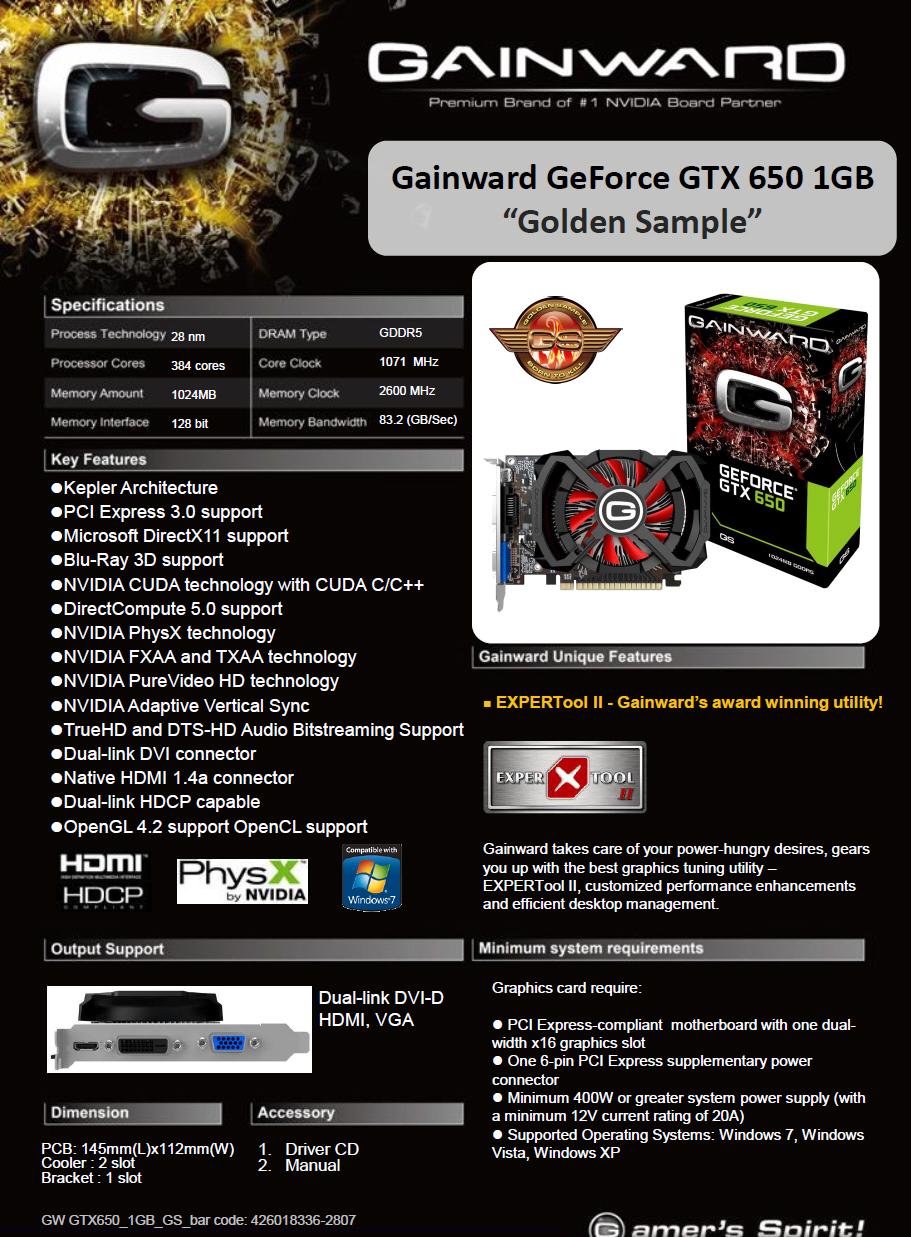