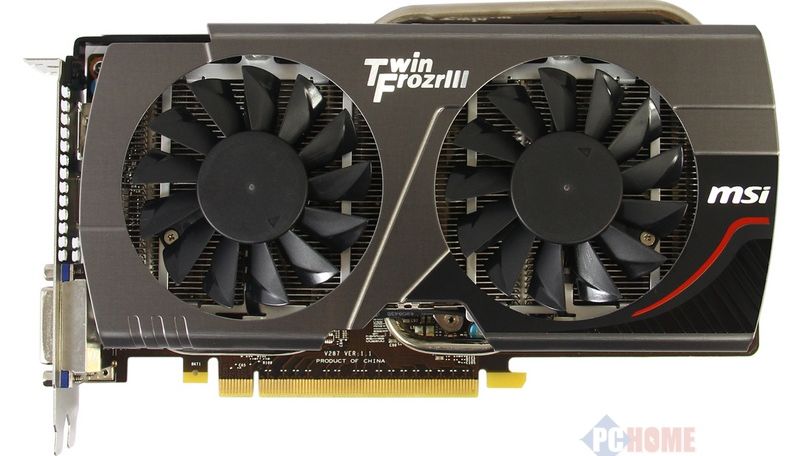 I have something interesting, a press release of the card, that is technically not yet released. MSI GTX 660 Twin Frozr will arrive in two days along with few other cards. This one will also be available with factory-overclocking.

I gathered the info from few sites, so we have almost everything: pictures, specs, price and even the press release. It seems that there won’t be any Power Edition of GTX 660 from MSI, since this looks like the fastest model we can expect. This model will be clocked at 1098/6008 MHz (I assume this is boost clock and memory). It’s equipped with 2GB ram with 192-bit interface. You can read the details about this TwinFrozr cooler from the press release.

There’s a $10 mail-in rebate for this card and GTX 650 Power Edition. Details here.

There are few offers of the OC model, prices are usually above $280. 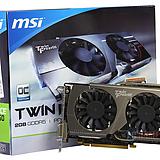 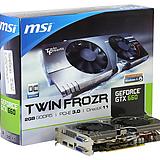 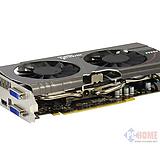 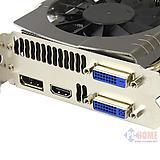 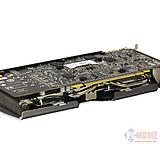 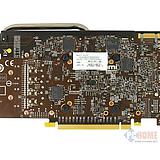 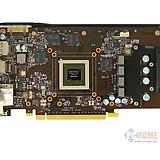 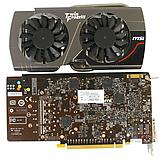 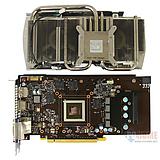 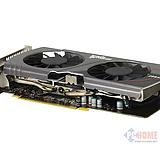 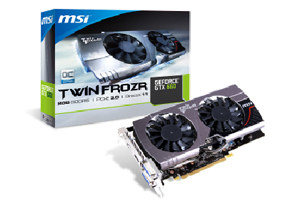 MSI announced the release of its new GTX 660 Twin Frozr graphics card based on NVIDIA’s latest 28nm GeForce GTX 660 GPU, with 2GB of memory and PCI Express Gen3 support. (MKT Name: N660 TF 2GD5/OC & N660 TF 2GD5) The new card features the popular Twin Frozr III cooling design with dual 8cm fans with Propeller Blade technology, nickel-plated copper base, and Superpipe technology. The MSI GTX 660 Twin Frozr GPU temperature runs 19℃ lower than the reference board and noise is reduced by 12.9dB to deliver the best thermal and noise performance.
The GTX 660 Twin Frozr also supports MSI Afterburner overclocking utility, making it simple to adjust the graphic card’s power and timing for even more performance. With support for NVIDIA 3D Vision Surround and a maximum of 4 display outputs on a single card, users will be able to enjoy the ultimate in gaming and multi-tasking.

The MSI Twin Frozr III cooling design has continued to win the praise of the industry media. The patented Propeller Blade technology features unique air channels on the fan edges to boost cooling performance by increasing the cooling area and providing 20% more air flow compared to conventional fans. When the MSI GTX 660 Twin Frozr graphics card has a full load, the GPU temperature is 19℃ lower than the reference board and fan noise is 12.9dB softer. The combination of lower temperatures and reduced noise proves once again that MSI products deliver the best user experience!

Apart from supporting the latest DirectX 11 technology, MSI GTX 660 Twin Frozr can use 3D Vision Surround technology to set up a 3-display 3D surround environment with just one graphics card. With high-quality 3D displays and 3D glasses, this allows gamers to enjoy the amazing visuals in 3D games and movies. Up to 4 display outputs are supported on one single card, allowing gamers to take full advantage of multiple displays and multi-tasking while gaming.

I also have a press release of GTX 650 Power Edition, but in Chinese.. If anyone is interested, here’s the google translation: 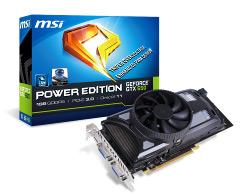 [Taipei – Taiwan] motherboard and graphics card leading brands MSI GTX 650 Power Edition (MKT Name: N650 PE from PE 1GD5/OC N650, 1GD5) graphics card, released today Import MSI Power Edition exclusive two major architecture: triple super voltage and strengthen the power supply design, up to enhance the overclocking rate of 27%; Cooling, equipped with the industry’s first Transtherml thermal design, players can be in accordance with the external environment needs to change the fan installation mode. In addition, GTX 650 Power Edition equipped with exclusive the reversal of dust cooling technology, clear the dust on the cooling module automatically maintain optimal heat dissipation; blade blades 20% increase in air flow than traditional fan can cool up to 9 ° C, the operating noise can be reduced to 16.8dB. GTX 650 Power Edition is a third-generation military regulations material to be used for the guarantee of high quality and high stability, overclocking or during the game, the players feel at ease and smooth environment! MSI GTX 650 Power Edition added exclusive features and technologies in the power supply, thermal design and selected materials, good overclocking performance and stability, the choice of the best in its class for the players.

MSI Power Edition architecture to enhance overclocking by up to 27%
MSI GTX 650 Power Edition uses the MSI Power Edtion architecture, supports Afterburner’s Triple Overvoltage function to adjust GPU / Memory / PLL voltage value, the complete liberation graphics potential can be raised to 27% overclock; supply capacity of a number of power supply design to strengthen than the design of the public version of the 33% increase in the amount of current to maintain good stability, overclocking state.

Exclusive TransThermal thermal design effectively reduce the temperature of 9 ℃
MSI GTX 650 Power Edition using the industry first TransThermal thermal design, the player according to the external environment needs to change the fan mode: dual fan cascaded mode (Double Airflow Mode), use of special agencies will be designed to fan the stack to hang the cooling module The enhanced wind pressure effectively reduce the GPU temperature; plug fan mounted side by side with the original module dual fan in parallel mode (Dual Fan Mode), the heat range extends to strengthen the cooling effect of the power supply modules and components. GTX 650 Power Edition with MSI reversed dust cooling technology, each time it starts, the blades automatically reversed to remove dust and maintain optimum cooling capacity; blade fan blade technology with multi-national patent, increase by 20% compared to traditional fan wind traffic and increase the heat dissipation area to effectively reduce the temperature of 9 ° C, and the noise can be reduced to 16.8dB

High quality materials and high stability guarantee a third-generation military regulations
The the MSI third-generation military regulations the use of materials as a guarantee of high quality and high stability, through third-party laboratory to simulate the harsh environment of use, through seven rigorous testing, comply with MIL-STD-810G military regulations standard. High-capacity capacitor MSI GTX 650 Power Edition Tantalum core Hi-c CAP, SFC of an additional 30% of the power supply as well as the service life of up to 10 years solid capacitors. Selected materials can be seen MSI’s insistence, overclocking or gaming environment, to bring consumers the most peace of mind as well as a smooth environment.