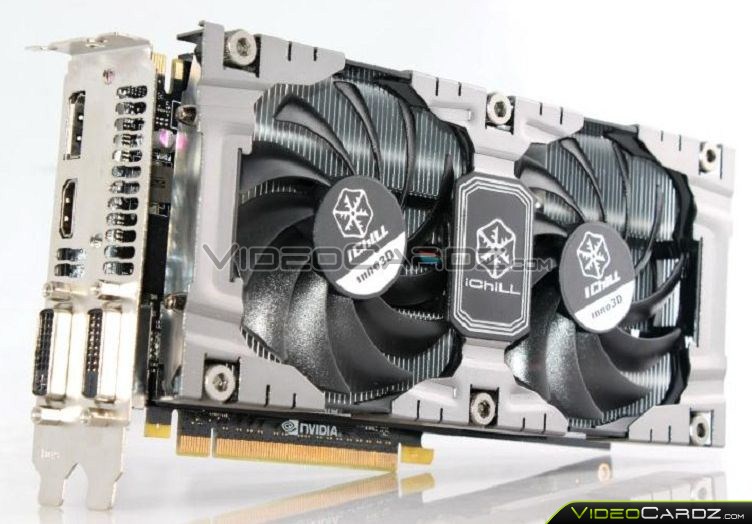 Inno3D is preparing a modified version of GeForce GTX 660. In earlier post I detailed the GTX 650, which appeared to be a custom card too, but with reference clocks. So far I know about two GTX 660 models from Inno3D, the one I’m going to describe is factory-overclocked.

But first, let’s clear some information a bit, because Inno3D has quite a mess with their naming scheme for its cards. So the manufacturer has three different line-ups. These are: iChill Series, the custom-designed ones and fully reference models. The problem is that, those custom-designed also use iChill cooling solution, but they are called just Inno3D, while the cards equipped with triple-fan coolers are called iChill. So the one I’m going do describe is not iChill model (even though it has iChill sticker).

Anyway, here’s the GTX 660, which apperas to be a fully custom model. It has a HerculeZ 2000XE cooler (looks the same as the one from Inno3D GeForce GTX 660Ti HerculeZ2000S). The GPU has been overclocked, so the card features a boost clock of 1058 MHz, and also it has a modified memory clock to 6208 MHz. The interesting part is that it requires two 6-pin power connectors (by default it’s only one). The TDP is 140W and it comes with four display outputs: two DVI’s, HDMI and DisplayPort.

The cooler has four 6mm alumium heatpipes and two heatsinks. This HerculeZ2000XE cooler can be fully reassembled, meaning you can even take the fans out. As for the fans, those should generate up to 43dB of noise. 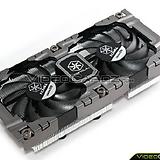 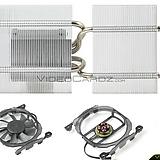 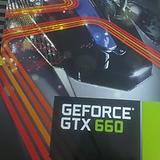 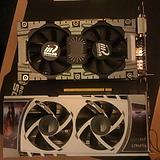 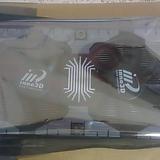 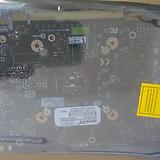 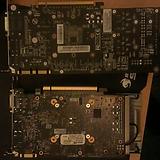 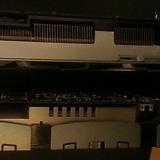