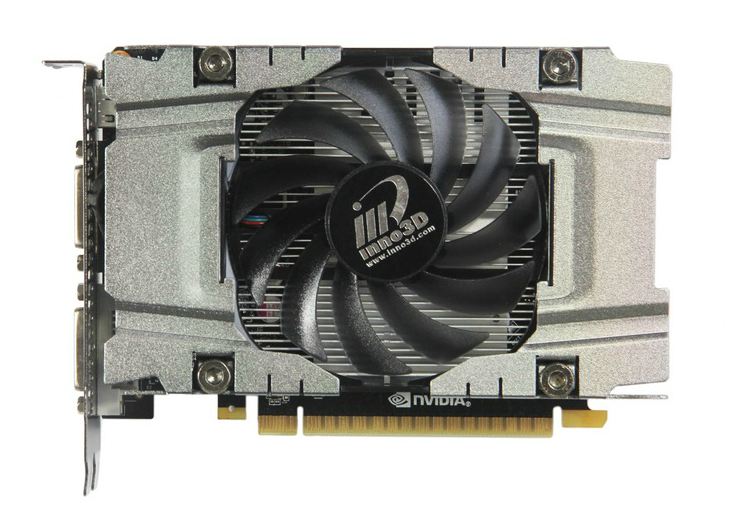 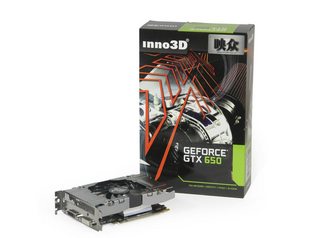 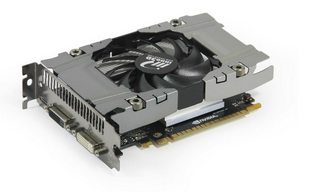 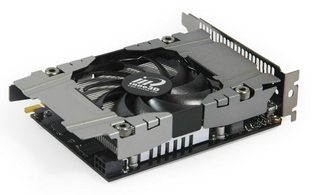 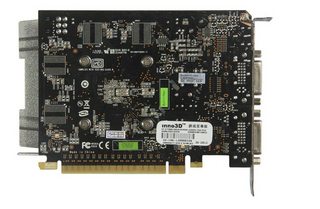 Innovision is preparing a single-fan edition of their HerculeZ cooling solution for the GeForce GTX 650. It seems like every iteration of their cards is receiving one fan less.

WCCFTech found the pictures of it along with some specs. So the card would be called Gamer Extreme (at least we think that’s the name – original naming is in Chinese). According to the source, the card arrives with reference clock speeds: 1059 MHz for core and 5GHz for effective memory clock. This model is packed with 1GB of GDDR5 memory, operating on 128-bit interface.

I assume that this single fan cooler might be called HerculeZ1000 (a wild guess), since there’s already a triple-fan HerculeZ3000 and dual-fan Herculez2000. I’m not sure if this cooler would have the same cool feature like the bigger ones – a removable cover for dust cleaning. But there are four screws on the top, so it shouldn’t be a problem either. Card is equipped with default set of outputs: two DVI’s and one mini-HDMI. Since this is not a factory-overclocked model it would be avaialble for $149.

Inno3D is also preparing a GTX 660, but there are no pictures of it yet, only the specs.