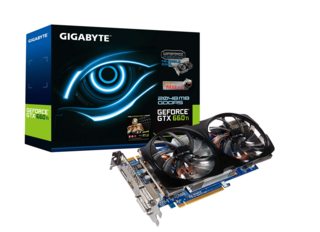 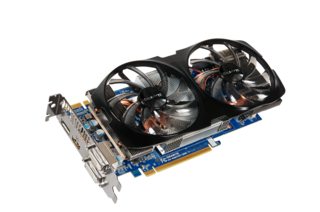 What Gigabyte added is a ‘new’ model with a small addition of two letters – EU. My investigation revealed that this model is exactly the same as GTX 660 Ti OC (GV-N66TOC-2GD). So I assume this card is just for a European market. But it turns out it does differ in one tiny aspect — it has Borderland 2 bundled, yes, that’s all. 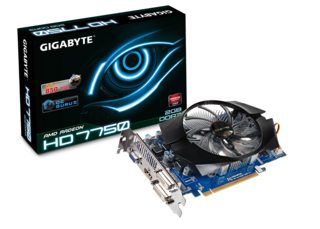 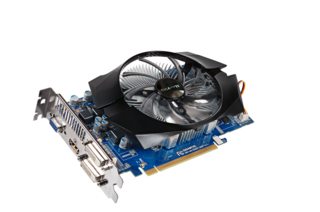 This is actually a completely new card. It has a new non-reference cooler, it has more memory (1GB is default) and it has … slower clocks. Card arrives with 850 MHz core clock and much smaller memory clock (1600MHz), but that’s because it has only GDDR3 memory. Previous 1GB model featured GDDR5, so I wouldn’t be surprised if those two card perform the same. 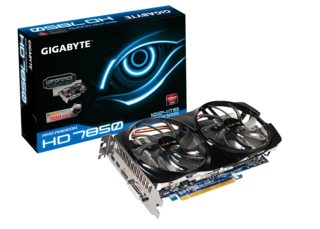 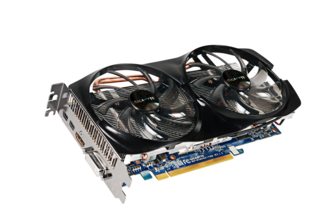 This card goes exactly opposite way to the model mentioned above. This one has lesser memory (1GB vs reference 2GB). Thankfully Gigabyte left GDDR5 memory, so it’s just a budget version of HD 7850. The WindForce 2X cooler is the same for both model, but this has slightly lower clocks – 900 MHz (2GB has 975MHz).