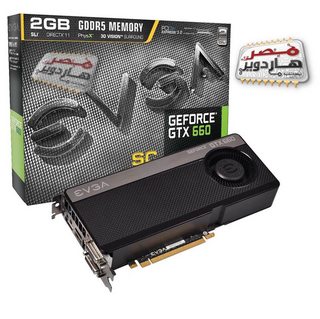 EVGA GeForce GTX 660 looks identical to GTX 660 Ti (but since this is actually a reference EVGA design it will also arrive with reference PCB, which is not the same for Ti and non-Ti models). The card will feature 980/1033 MHz clocks (base/boost). Memory is clocked at reference 6 GHz. On the picture there’s a SC model, which will feature higher clocks (but these are yet unknown). Card will be available for $229, while GTX 660 SC will cost $249. 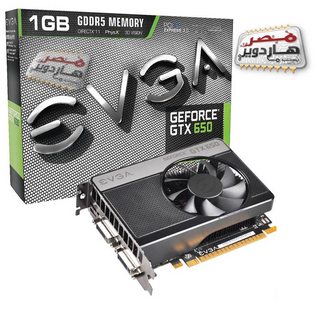 Many thanks to Ahmed Mohamed for a tip.