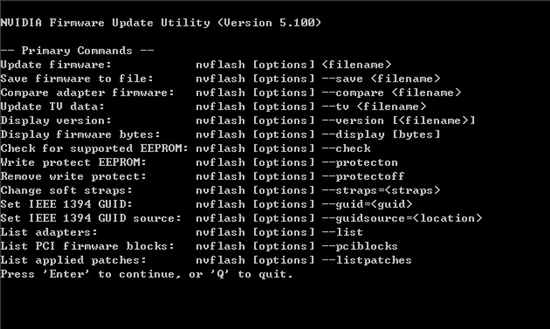 Right now, this tool is quite useless (considering new cards), since there are no such cards on the market, but it means that TPU team has already received final BIOS versions for those cards. So reference models are most likely send to reviewers as we speak.

As for the BIOSes, ASUS has today released a new VGA BIOS for their GTX 660 Ti cards (all five of them). According to TPU, it rises the Boost clock, providing better performance and more overclocking headroom. If you’re interested head on to this link.