GeForce GTX 660 To Be Released On September 13th 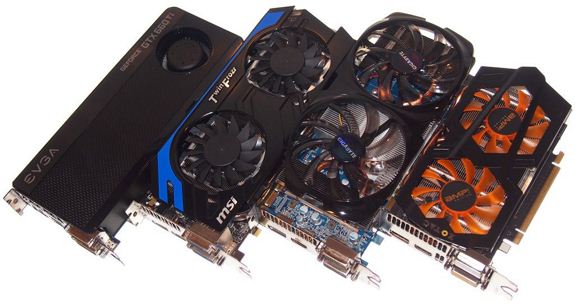 It seems that the official launch has been moved up to September 13th, which makes more sense now.

NVIDIA usually launch their cards on Tuesdays and Thursdays. The launch of GeForce GTX 660 was previously planned for September 12th. But from what I know it has been delayed until 13th (Thursday). Only one manufacturer is ready with its GTX 660 cards, while the rest is still finishing its models.