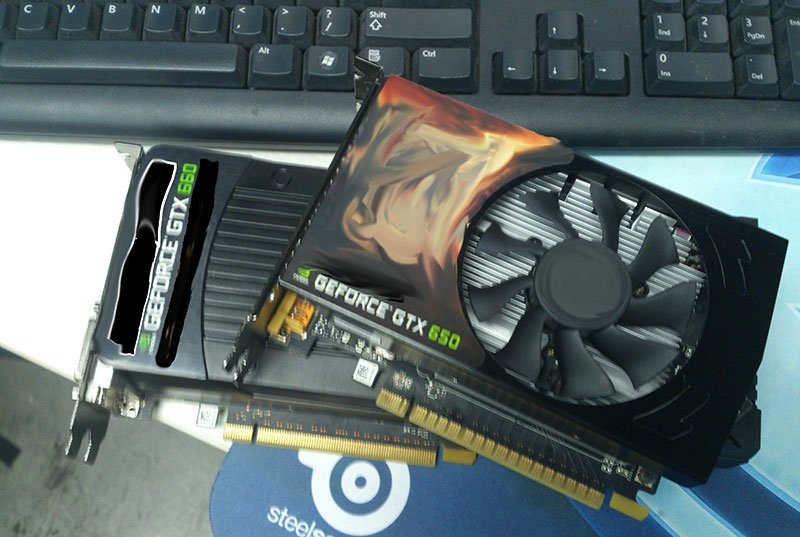 Chinese forums are full of unconfirmed leaks about upcoming mid-range graphics cards from NVIDIA. While not all of them can be verified, the pictures are something we can assume is trustworthy.

Member of Chinese PCinlife forums has leaked a picture of both upcoming cards — GTX 660 and GTX 650. It’s believed that the cards are from ZOTAC, because GTX 650 has non-reference cooler installed and the stickers are quite similar to previous models.

The shorter GK107-based GeForce GTX 650 graphics card from ZOTAC has a dual-slot design with a large fan on the top. This model has 384 CUDA cores and is basically a GT 640 with GDDR5 memory.

Both cards would feature the same type of display outputs: HDMI, DisplayPort and two DVI’s, but default outputs for GTX 650 are different for reference card.

According to the latest information GeForce GTX 660 would cost around $230-250 while GeForce GTX 650 $149. Both models will be released on September 12th.