TweakTown once again gave us a pre-release peek on upcoming NVIDIA’s graphics card. The GeForce GTX 660 (non-Ti version) would feature 2GB of memory along with new GK106 GPU. Is this configuration worth $249?

While two previous leaks about GTX 660 gave us a small heads-up about it’s performance, the TweakTown’s preview might be more trustworthy. They released a new 3DMark11 Performance Preset result with some interesting piece of information — while the card is faster than Radeon HD 7870, it would only be slightly slower than HD 7950. Those 3DMark11 comparisons can give us a basic knowledge about it’s real performance, because this particular model will surely lack some speed as resolution goes higher — that’s due to shorter 192-bit memory bus.

But it gets even more interesting when we compare the results to the previous flagship — GeForce GTX 580 — where GTX 660 is outperforming it by few percent (Update: well that was true only in 3Dmark, GTX 660 is slower almost in every game, but take the fact that their game-list is not very impressive under consideration). 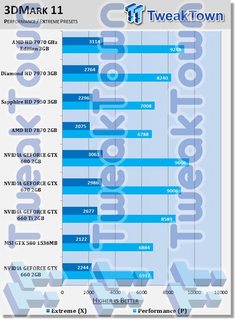 This non-Ti variant of Kepler-based model brings a new GPU to the whole line-up. While it’s not officially confirmed, we assume that the chip would have 960 CUDA cores and 24 ROPs. The card is clocked higher than the Ti version – 980/1033 MHz for base and boost respectively. Some leaks suggest that it might require more than 150W when overclocked, so as the reference model features only one 6-pin connector, there might be custom-designed models with more connectors.

According to TweakTown, the GeForce GTX 660 would cost $249. Card will be released on September 12th. 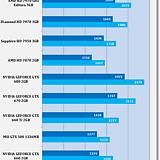 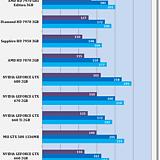 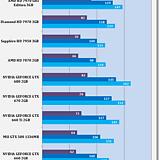 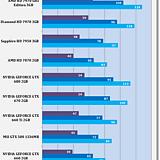 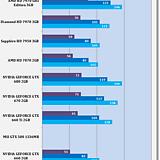 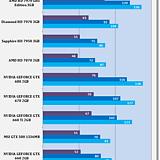 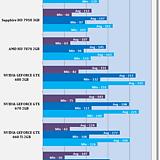 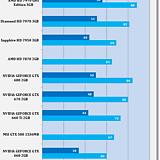 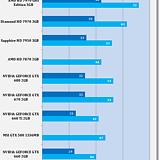 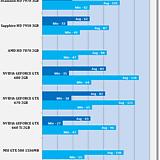 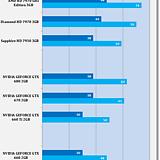 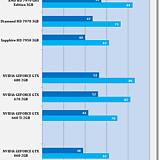 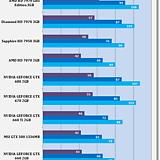 Final Thoughts
NVIDIA’s GEFORCE GTX 660 isn’t the dominant force that we feel the other GTX 600 series based video cards have hit us at during launch. Performance overall is extremely strong, but when we refer to the “dominance” that we’ve seen from the other models, the GTX 660 looks like it will hit at a price point near identical to the AMD Radeon HD 7870 and ultimately offers performance that is near identical to it.

The GTX 660 isn’t going to cause the headaches for AMD like the other models we’ve seen. If the price point was in the lower $200 range or performance was overall maybe 10% faster than it would cause problems, but the price it’s going to hit at that level and the performance it offers, it’s ultimately sits perfectly against the HD 7870.

This is good news for AMD as they finally get a little bit of a break it seems as no doubt the last few months have been extremely stressful as NVIDIA ultimately beat AMD at their own game which consists of being more aggressive on the pricing side of things.

We’re going to see partners offer pre-overclocked models at a slightly higher price point which in turn will help boost performance, but we’ve also got these options from AMD and its partners, too.

The one thing we really just need to find out now is the overclocking potential of the new model as that could be what ultimately separates the two models apart from each other. As always, though, that’s something we’ll be taking a closer look at soon enough. Stay tuned for that.