During the Hot Chips conference AMD has released some high-definition pictures of their current Radeon Southern Islands GPUs. These include Tahiti, Pitcairn and Cape Verde. Pictures aren’t something new though, those were already released but in much lower resolution. 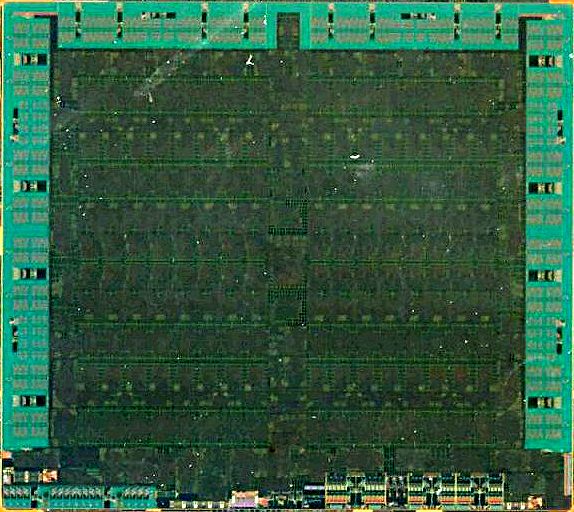 28nm Tahiti GPU has 4.3 billion transistors. This is the GPU from Radeon HD 7900 series. This is the first picture where a single CUs can be seen. It’s not clear where are the AMD’s command processors situated here, but some are guessing, they are at the center. What is known is that L2 cache is situated at three edges of the chip. 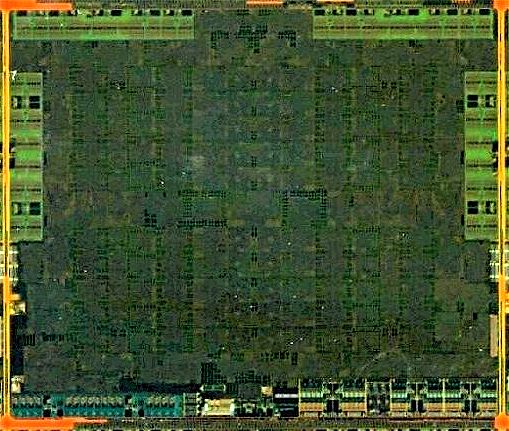 Next is Pitcairn, which is powering the Radeon HD 7800 series. The silicon looks very similar to the Tahiti, but it’s smaller due to lesser CUs and memory controllers. 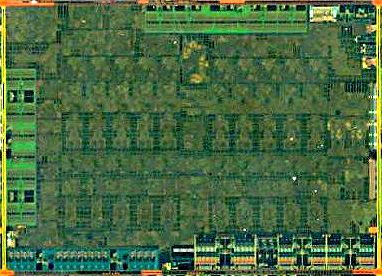 The smallest GPU is Cape Verde from HD 7700 series. It has an interesting design due to limited number of command processors to one.

Many thanks to Nigel Harris for a tip.