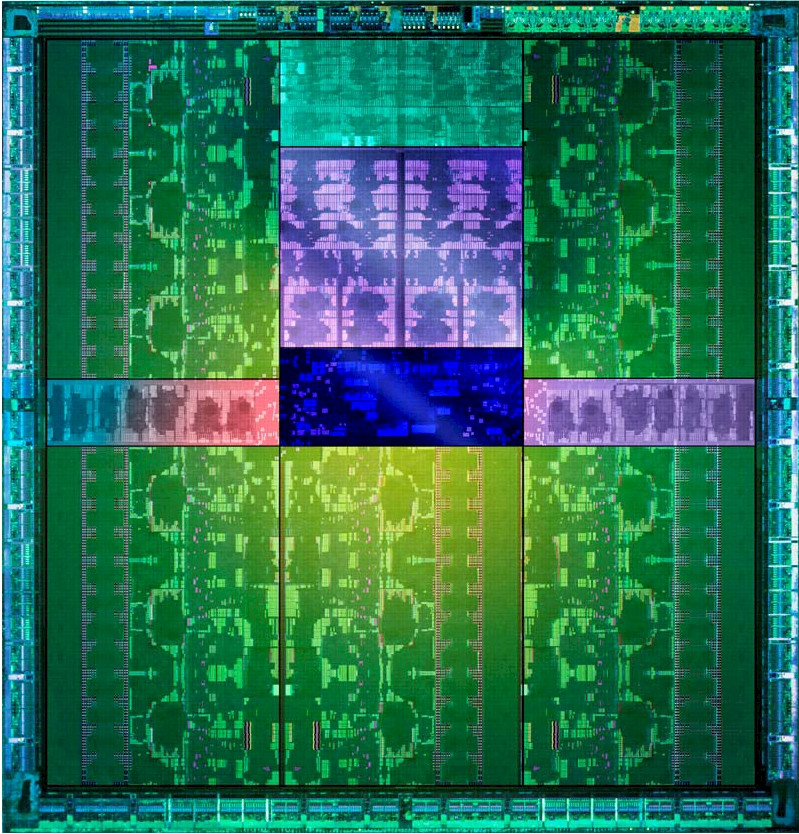 Maybe this is nothing new we wouldn’t  already speculate about, but SweClockers’s source says that NVIDIA is preparing the GK110 GeForce for non-professional market as we speak.

According to the SweClockers’s source, NVIDIA will launch it a new flagship GeForce model with Kepler GK110 GPU — the GTX 780. Also the site is claiming that the release might take place even sooner than VR-Zone reported this week. The new GTX 780 would arrive later this year, or more likely, during the first months of 2013 – so this could be March too.

While the Tesla K20 GK110 had 7.1 billion transistors, it is not guaranteed that the GeForce card would feature the same specificaiton. The GK110 is both difficult and expensive to manufacture.

As a reminder the GK110 has 15 Streaming Multiprocessors with 2880 CUDA cores. The Tesla’s GPU was linked to a 384-bit interface.  So this might be changed in multiple ways. Most probably NVIDIA will reduce the number of processing units or manipulate the Raster Engine layout. I’m just hoping they will leave the 384-bit interface, so it would be easier to compare GTX 780 to Radeon HD 8970 – powered by updated Graphics Core Next architecture. 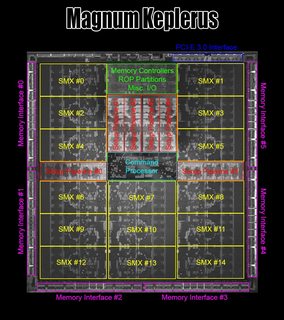 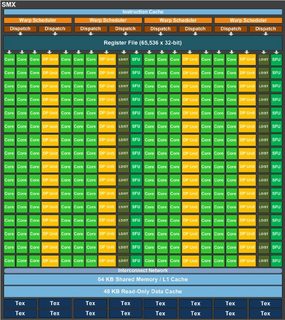 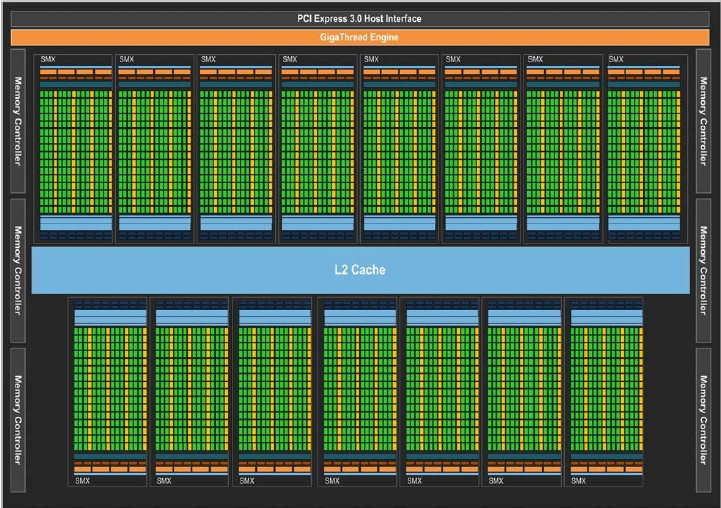