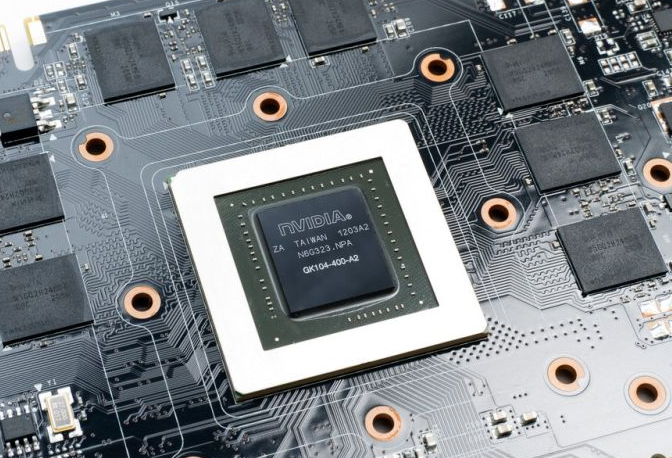 Original story: According to the site, NVIDIA’s GeForce GTX 660 and GTX 650 will be released on September 6th, which was rumored a month ago. These two cards are probably the last two expected from current Kepler series. NVIDIA will fill the gap with another iteration of Kepler GK104 GPU and entry-level GK107. Last week NVIDIA added the specification of GeForce GTX 660 OEM, which will likely be the same for retail market.

While the GTX 650 will be rather a slow card, the GTX 660 might be an interesting addition to the whole line-up. The non-Ti version should target Radeon HD 7800 series performance segment. The fact that GeForce 650 received the GTX branding suggest that NVIDIA is currently not planning any GTS model, but if it does, it would be slower than GTX 650. On the other, it’s quite obvious that NVIDIA will prepare another variants of GTX 660 (SE, 128-bit, 960 cores etc), because there’s still no counterpart for Radeon HD 7700 series from NVIDIA and there’s a noticeable gap betwen these two cards — 384 to 1152 CUDA cores .