During the official launch on August 16h ZOTAC has officially announced two models worldwide. But on Chinese market there are two additional models, which are not available in other countries yet.

When we get into details, there are currently four models of GTX 660 Ti from ZOTAC, all based on the same non-reference cooling solution. They differ in factory-overclocking, while one model is offered with stock and the other with highly increased ones (AMP!). But I mentioned four models, these are the same cards only with Borderlands 2 game. ZOTAC has different manufacturer code for each card, meaning every single of those are different (at least on paper). 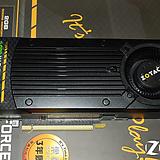 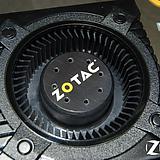 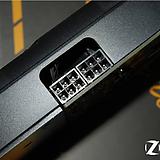 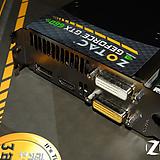 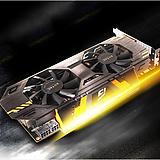 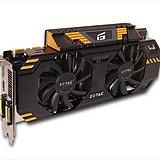 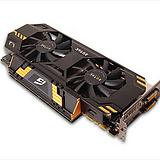 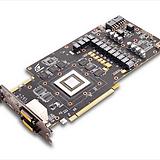 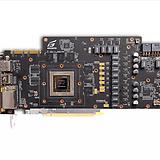 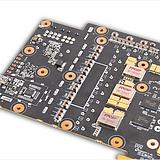 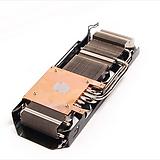 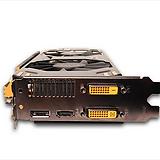 But there are another two cards from China. While one is pure reference model, the other is probably the most modified GTX 660 Ti you can get. First of all, ZOTAC GTX 660 Ti Extreme Edition features non-reference PCB, which is equipped with 8+3+1 phase PWM, Rectifier GaNpowIR driver-MOSFET’s, FCAP multi-phase capacitors and everything is controlled by CHiL CHL8318 controller.

The brushed-metal shroud of the dual-fan cooler is nothing we haven’t already seen with GTX 680 and GTX 670. It’s just kept in black and yellow colors, not silver as previous iterations. It was designed for extreme overclocking, so it has five heatpipes, which are connected to the large heatsink covering the whole card. Quite distivtinve part of the card is additional portion of the board, which holds more components for even more overclocking headroom.

While we thought that ASUS TOP model is the fastest GTX 660Ti on the market, it seems that ZOTAC card will easily beat it with it’s 1100/1202 MHz (base and boost clock). Also the memory was overclocked to 6.6 GHz.

So as you can see, this is indeed a Extreme card, probably for Extreme price, which is yet to be announced.