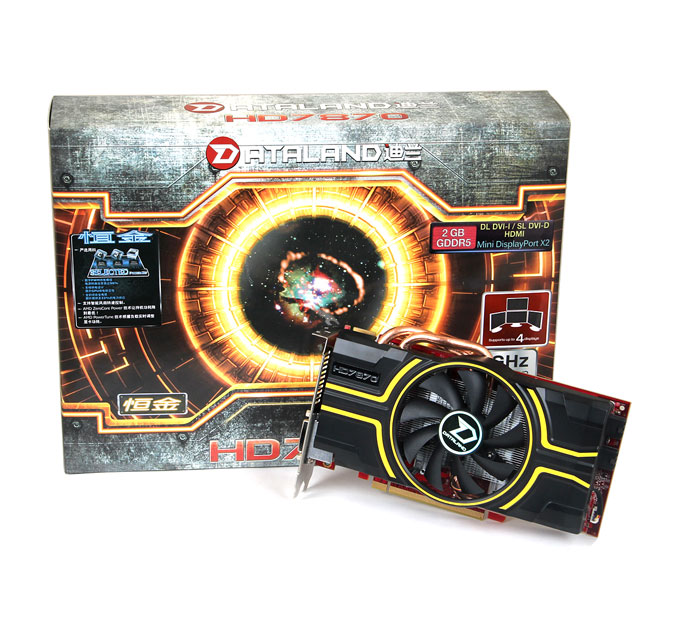 Dataland, a Chinese PowerColor distributor, has prepared a new Radeon HD 7870. This model is the fifth from Dataland’s HD 7870 lineup.

Don’t worry if you haven’t heard of Dataland, it’s a Chinese manufacturer, which basically releases the same cards as PowerColor. However I decided to follow their new releases, mostly because I want to learn how these two markets differ (as you probably already know – it’s my hobby).

The Dataland HD 7870 2GB (aka Constant Gold or V2 as PowerColor names it), is the second revision of a non-reference design by this manufacturer. The cooler is kept in black and yellow colors.

Card is listed with stock clocks of 1000 MHz for the GPU and 4.8 Gbps effective speed for the memory. It’s also mentioned that it supports DirectX 11.1, which we were discussing few weeks ago.

This model is only available in Asia. 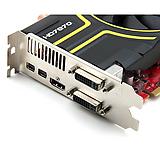 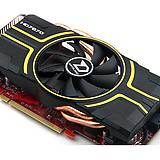 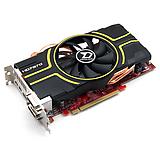