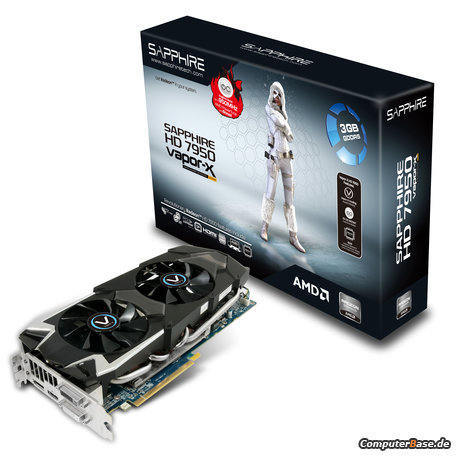 ComputerBase.de is reporting that Sapphire is working on a new Radeon HD 7950 card with PowerTune Boost technology, which was announced by AMD with PowerColor graphics cards.

The Sapphire Radeon HD 7950 Vapor-X with OC Boost features a reference clocks of HD 7950B (as it’s now called). The base clock is 850MHz, while the boost clock jumps to 950MHz. Card is equipped with 3GB GDDR5 memory with effective speed of 5GHz.

Card is featuring a triple-slot Vapor-X cooling solution, which is equipped with two 90mm fans.

The release date of this new model from Sapphire has not been revealed yet. Latest reports suggest that refreshed (revived) Radeon HD 7950B should be available for at least $350 (€340-350). 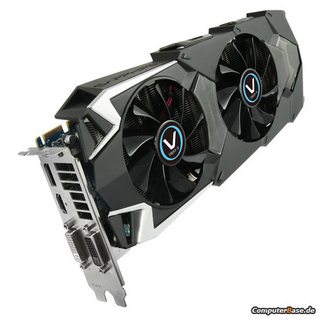 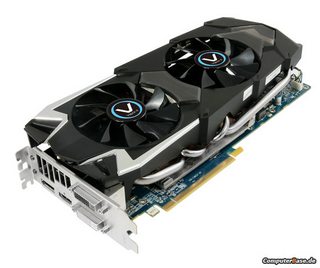