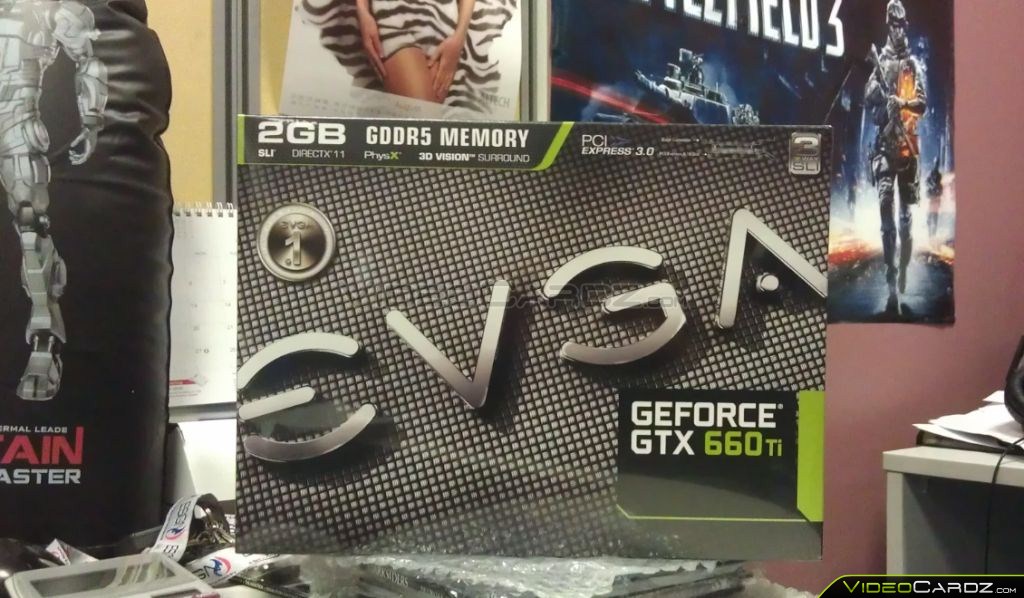 EVGA did a great job hiding all the information about their new cards. They changed the actual scheme of the product codes and they were very restraied in realeasing any pictures or information after their card was the first GTX 660 Ti pictured in China. Well, that didn’t obviously stopped me from looking, so here it is, what I have found…

So EVGA is preparing four models of GeForce GTX 660 Ti. One model is featuring a reference design by EVGA, followed by the same model with factory-overclocked clocks (SuperClocked), and another two from FTW Series. One of the FTW cards will feature 3GB of memory and a backplate. 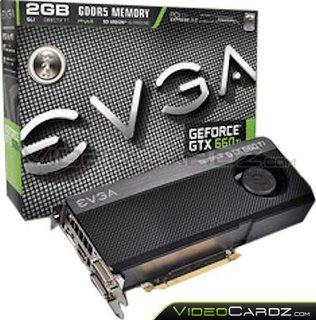 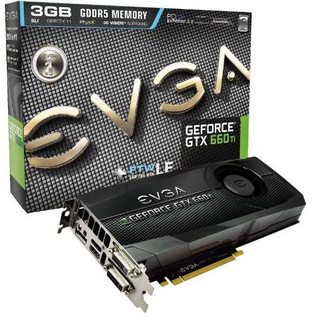 Card will feature reference clocks: 915/980/6008 MHz (base, boost, memory). It comes with a 2GB of GDDR5 memory on 192-bit interface. It’s equipped with standard outputs: two DVI’s, HDMI and DisplayPort.

This model is factory-overclocked to 967/1045 MHz for base and boost clock. Memory remains at reference speed. The rest is the same as above.

The listing says that card will have reference-clocked memory, however no details about the other clocks.

Same as above, but as you can see it’s a 3GB card. What’s more it comes with a backplate.

Common features of all EVGA cards