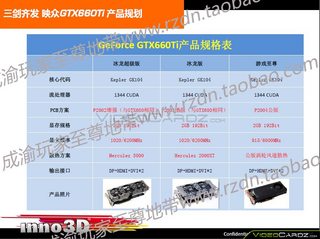 I’ve found quite interesting slide (marked as confidential – yeah right). It details all models of GTX 660 Ti cards which are being prepared by Inno3D. 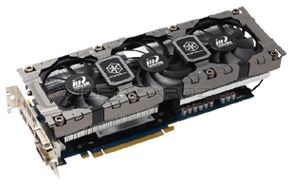 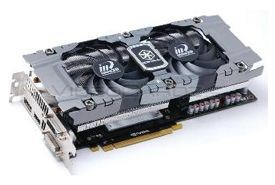 Featuring dual-fan cooling solution this model is strictly speaking a shorter version of 3GB model. Despite the 3GB memory this model has the same clocks. 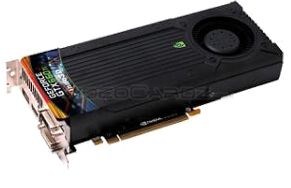 All cards have the same 192-bit memory interface and feature the same GPU – GK104 with 1344 CUDA cores. Also all three models have the same display outputs: DisplayPort, HDMI and two DVI’s. All prices are converted from Chinese Yuan, meaning, if the company would release those cards worldwide, they would be much lower ($300 for the reference based).

You can find all the GeForce GTX 660 Ti models in this post (I’m updating the database as new information surfaces).