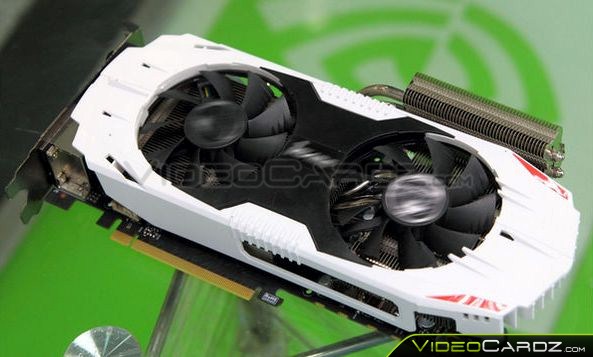 Although the official release date of GeForce GTX 660 Ti is August 16th, there are plenty of leaks around the web about this card. Thankfully, we have the first pictures of a non-reference retail card from Colorful.

The leaker tried to cover the branding, but since I have seen this design numerous times I can assume this is a Colorful’s iGame graphics card.

When we get into details, we notice that GTX 660 Ti variant of the PCB has only 4+2 phase power design, while almost identical iGame GTX 670 ARES X has 6+2. However both cards require two 6pin power connectors. Total dissipated power of GTX 660 Ti is 150 Watts.

Colorful iGame GTX 660 Ti features new GK104-300-KD-A2 GPU (which is confirmed by the photograph). Other components on the the PCB are identical to GTX 670’s. It features eight Hynix H5GQ2H24AFR memory chips (2GB total capacity), from which two are situated on the back (dual-sided), on GTX 670 all were single-sided. The memory is operating on 192-bit interface. This model has tantalum capacitors.

The card is also equipped with a special button, which enables factory-overclocked configuration, but the actual clocks were not yet revealed. Display outputs are similar to iGame GTX 670’s – two DVI’s, one HDMI and one DisplayPort.

Card will likely be released on August 16th, with a probably limited availability only to Chinese market as most of Colorful’s cards. The leakers confirms that GeForce GTX 660 Ti has great overclocking potential. 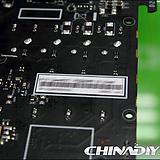 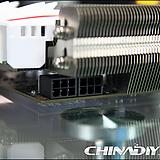 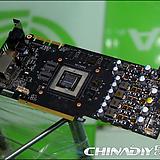 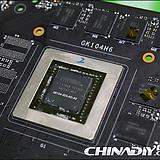 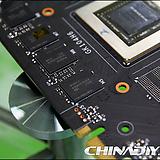 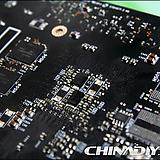 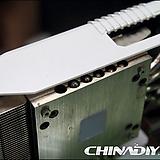 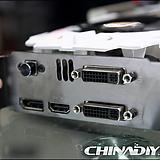 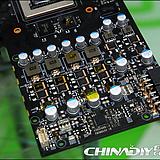 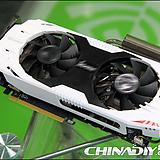 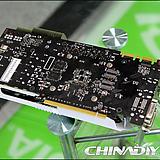 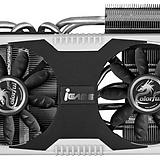 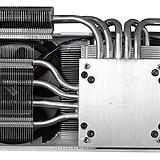 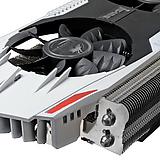 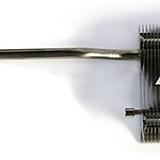