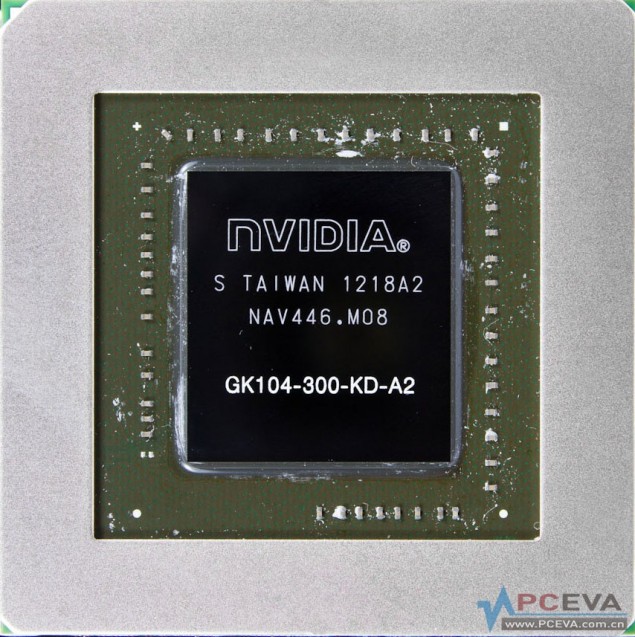 First benchmarks of GTX 660 Ti in SLI have surfaced. Also there’s an update regarding 3GB version of GTX 660 Ti.

First of all, there is no 3GB version of GeForce GTX 660 Ti, this was an error when two of those cards were connected in SLI.

As for the benchmarks, those were obtained on factory-overclocked model of unknown source. The leaker has hidden the clock speeds in GPU-Z, to secure the supplier of the card. 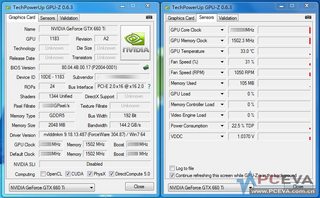 The scores are as following: