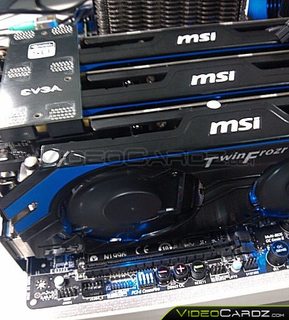 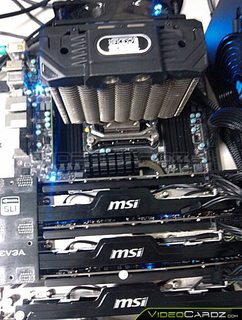 UDPATE: New information suggests that 3GB’s as shown in GPU-Z are wrong. This is in fact an error in application. It occurs when cards are connected in SLI. Unfortunately, there is no 3GB version of GTX 660 Ti.

Those are the pictures of MSI’s GTX 660 Ti Hawk Edition set up in 3-way SLI configuration.

MSI GTX 660 Ti Hawk has factory-overclocked base clock to 1020 MHz (1098 MHz boost), while the memory is left at default 1502 Mhz. The most interesting part of GPU-Z screenshot is the memory capacity of 3GB. While we can assume that some of the GPU-Z reading may not be correct, this one is almost certainly correct, but anyway, let’s wait for more vaild source (read the note above) .Further, it looks like this is even more customized model than we could have expected. So not only does it have a non-reference board, which is longer, but also a custom dual-fan cooler known as Twin Frozr IV. Cards from Hawk Series are known for Unlocked Digital Power features including unlocked BIOS, digital PWM and more advanced power design. 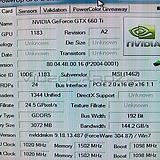 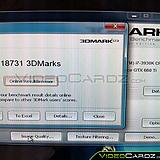 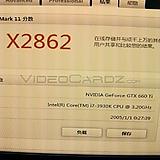 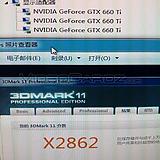