It has been today officially confirmed that ACER Predator AG36020 will feature GeForce GTX 660 graphics card.

Following the leak from June, where we informed that Acer gaming desktop PC codenamed AG3620-H76F/GL will feature GTX 660,  we are happy to announce that today it has been confirmed, that ACER Predator will be offered with NVIDIA’s GeForce GTX 660 graphics card with 1.5 GB of memory. The PC, that lists this particular graphics card model on the box, has been spotted in Japan. As mentioned earlier GeForce GTX 660 will feature GK106 GPU with 960 or 1152 CUDA cores. There are few theories regarding the amount of ROPs that this model will have, so for now let’s wait for some more valid leak. The non-Ti version is targeted for sub-$250 price tag. Card will likely be released on August 16th, together with GTX 660 Ti.

As for the PC, it has Intel Ivy Bridge i7-3770k processor, total of 16GB DDR3 memory capacity, a 1TB hard drive, and a Blu-ray drive 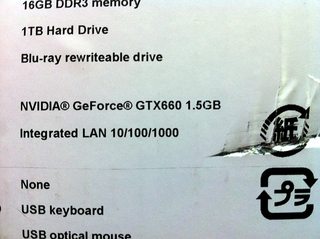 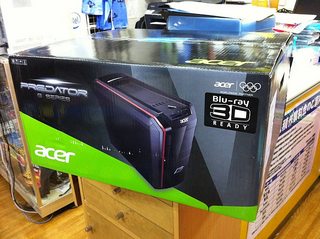 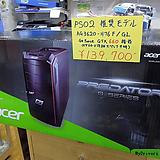 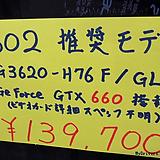 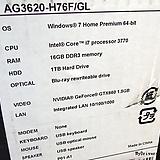 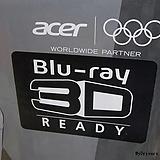