Expreview had an opportunity to test the latest addition to GeForce GTX 670 cards from Gigabyte. Card is featuring a custom-designed cooling system with two fans. There are few similarities to WindForce 3X model though.

Similar to WF3X lineup, this card will be offered in two variants, including an overclocked model. This particular card will feature 941/1019 MHz core clock, while memory is left at reference speed.

The WindForce 2X cooling solution is equipped with a central aluminum heatsink and two satellite aluminum fin heatsinks (connected by two 8mm-thick copper heat pipes). The fans should spin at very low speed providing a silent solution to high-end graphics cards. Fans on WF3X hardly reach 50% of their maximum speed, even under full overclock and hours of gaming – this coolers should operate the same way.

The source provides a review of this graphics card, where we find out that even though it operates at higher voltage than reference model, it consumes less power from the system. For performance in 3DMark11 visit the source link. 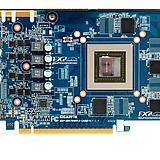 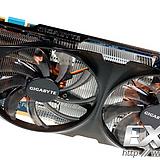 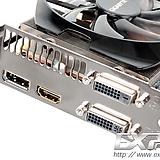 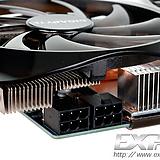 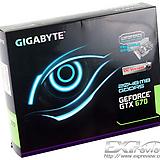 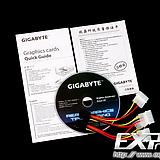 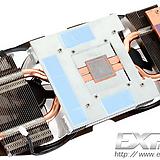 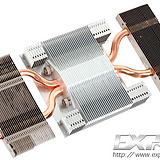 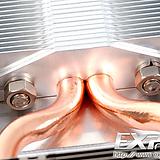 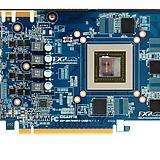 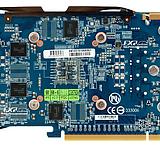 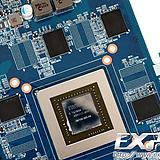 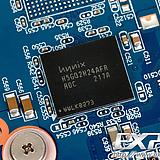 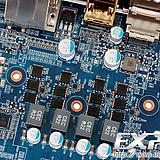 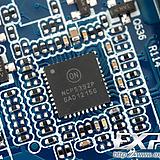 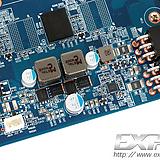 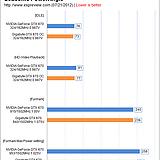