Update:
GeForce GTX 660 Ti will be launched on August 16th by ASUS, ZOTAC, EVGA and MSI. Inno3D, Sparkle and other AIB partners will launch this card a month later. 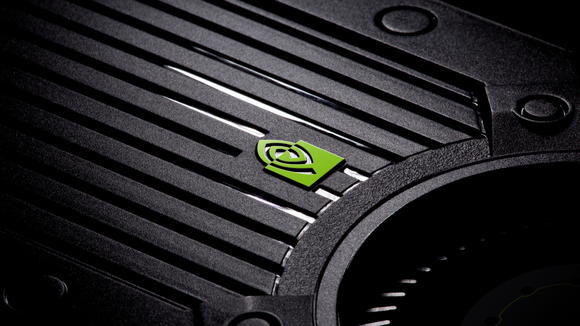 Yesterday DonanimHaber posted alleged specification of GTX 650 Ti graphics card. As I noticed (and was right) they described a non-Ti model. So today, they returned with new specs, this time of the Ti model.

GeForce GTX 650 Ti will be the first card to feature GK106 Kepler GPU. Card has been equipped with 960 CUDA cores (actual number of ROPs is not yet revealed). Additionally card will be offered in 1GB and 2GB version, both using 192-bit memory interface. Right now, we are only missing details about GTX 660 non-Ti model. But card is also reported to feature GK106 GPU, so it shouldn’t be much different that this one.

Unfortunately card will be released in September. GeForce GTX 650 Ti is targeted for sub-$250 market.

Anyway, this is what I came up with. These are the latest leaks gathered in one table.

Those are the lowest prices found on Newegg with the latest rumors.