Yesterday, thanks to TweakTown we learned that GeForce GTX 660 Ti will surely be a good solution for mid-range segment. Today, ZOL.com.cn posted more information regarding card’s performance with some additional clock speed.

First of all this is not the same 2GB version which TweakTown received for a review. ZOL.com.cn managed to grab a 1.5GB version, besides that, card is identical. This time there’s a full GPU-Z screenshot with GPU revealed – so it’s looks like it is in fact a GK104 GPU, but even more castrated version. Before I get into details about performance it’s worth to ask if this GPU will be flashable to full 32 ROP version. Personally I think that some card might be unlocked this way. Let me clear that there are three different versions reported in such leaks: 2GB 192-bit, 1.5GB 192-bit and 2GB 256-bit – but it looks like NVIDA will go retail with 2GB 192-bit. 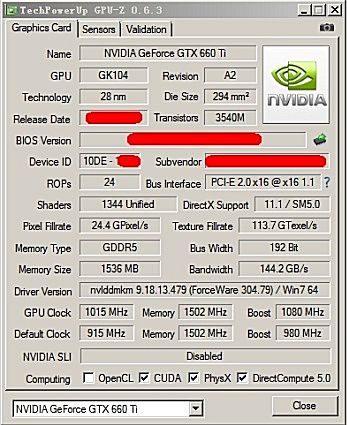 It’s almost certain that the final clocks are 915/980/6008 MHz (base, boost, effective memory). Since this is still a GK104 it has great overclocking potential. So without greater difficulties card can reach 1.2 GHz core clock, and at that point card is performing almost as fast as GTX 670, not to say it has the same performance. 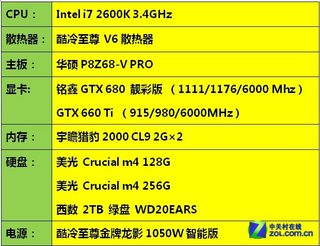 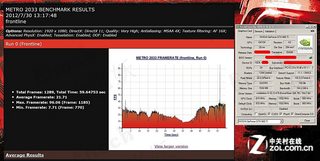