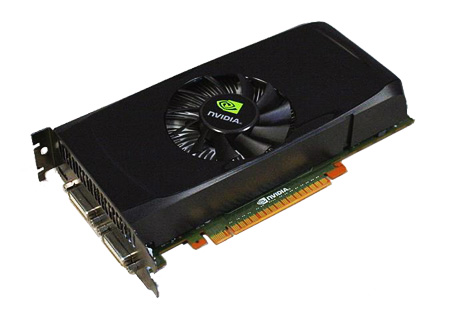 DonanimHaber claim they received more information about GeForce GTX 650 Ti graphics card. According to them, it will not be released with GTX 660 and GTX 660 Ti in August, but in September.

While NVIDIA is clearing their stocks and discontinuing the production of Fermi based mid-range cards, there are the new ones on the horizon. Well, honestly we expected all mid-range cards to arrive at the same time, but if DH is right, then NVIDIA will delay the release date of GTX 650 (Ti) by at least a month.

The specification that the source is mentioning is nothing new, however they claim that card will use GK107 GPU, while we thought it’s featuring GK106. But that’s not a good information, because GK107 is the GPU from GT 640. So right now, we are not sure if there are two GTX 650 cards planned or just one. But the specs from their post are exactly the same as GT 640, only with GDDR5 memory (that should be a non-Ti model). I find this very confusing, because the gap between GTX 660 and GTX 650 (Ti as they say) would be too large. So I’m guessing they actually meant the non-Ti model.

Nonetheless, they say that GeForce GTX 650 Ti will be released on September 17th, and this might be the only valid information from their article, or it’s not? The question to be asked in simple, is there a GK106 GPU at all?