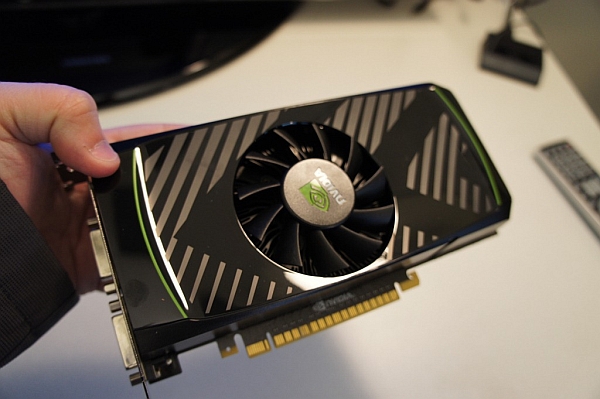 If you were following recent news regarding mid-range graphics cards from NVIDIA’s lineup, then here’s another indicator that the company is almost ready to switch to Kepler based models. DonanimHaber reports that current cards based on Fermi architecture will reach EOL (End of Life) next month.

The source also mentions how will NVIDIA’s mid-range segment change. There are at least four cards coming next month based on three different GPUs.

The GeForce GTX 660 Ti, which will be based on GK104 is the top model from this segment, card should perform similar to HD 7950 and slightly slower than GTX 670. The non-Ti model which is still rumored to feature GK106 GPU (but it should arrive with GK104), may have a performance of HD 7870. Further there are GTS 650 Ti and GTS 650, which are quite a mystery for know, and there are no detailed leaks which could confirm what was reported earlier.

WCCFTech brings interesting figures, which shows how important are those cheap cards for NVIDIA’s profits. One of the most popular card GeForce GTX 560 Ti is currently used by 5% of all Steam users. If yesterday’s rumors are true, then we might see a similar popularity with GTX 660 Ti, which should have perform comparable to Radeon HD 7950.

This table presents all expected graphics cards to launch next month. I also added possible prices of those cards, this assumption is based on launch prices of Fermi cards and latest rumors.