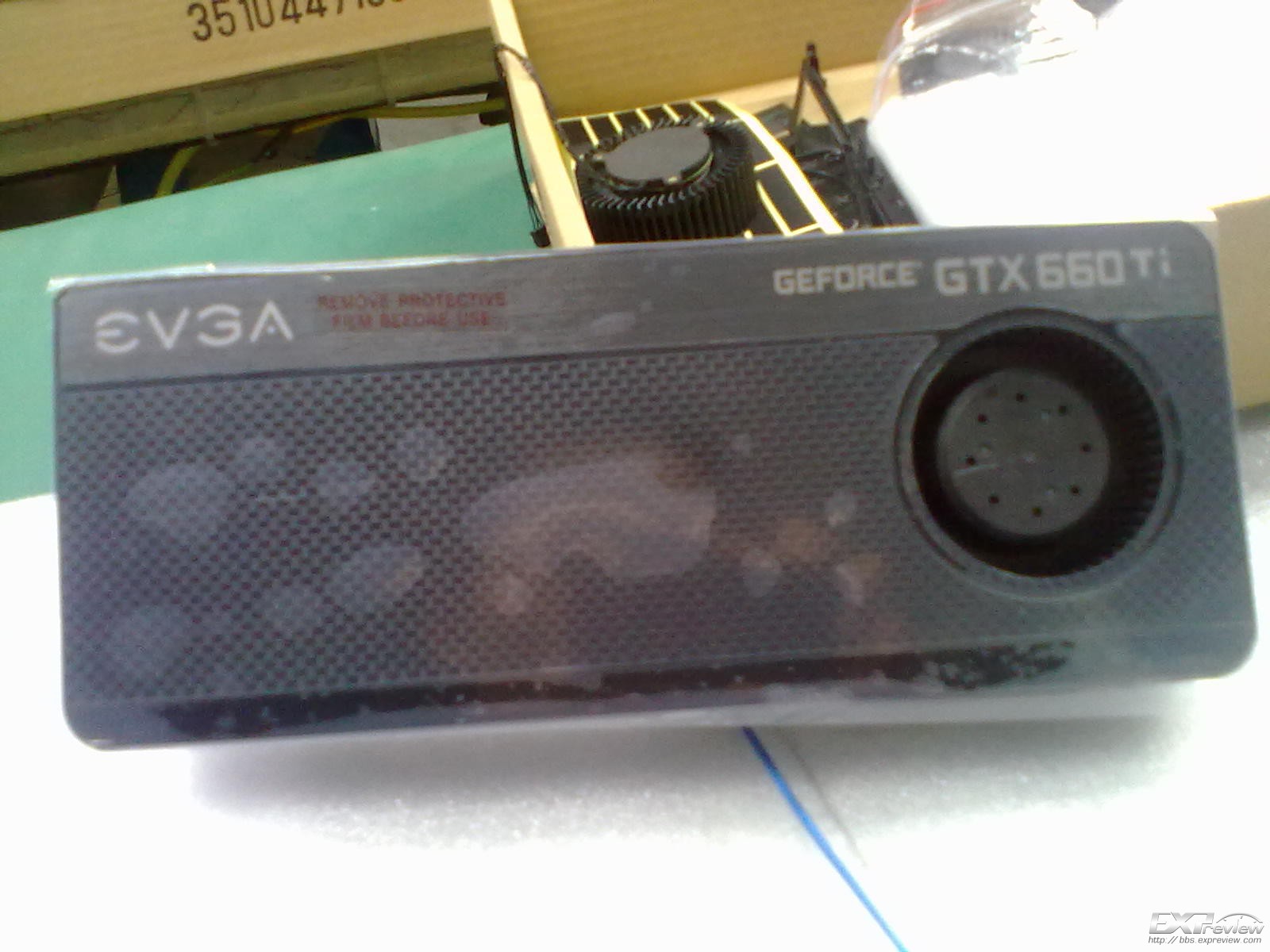 EVGA’s GeForce GTX 660 Ti is quite a long card, which is indicating more or less, that this card is almost identical to GeForce GTX 670.

Card will be available for $299 on August 16th. The pictures presents only a cooler, there are no pictures of the PCB so far. 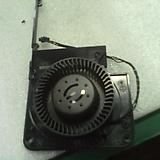 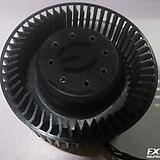 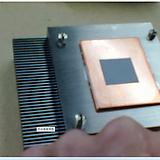 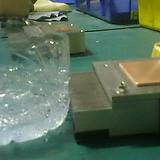 UPDATE
Expreview crew has already received a sample unit for a review. They confirm that the card similar to GTX 670 besides a 192-bit memory interface. Also this model from EVGA will use a Delta Electronics fan. Please note that EVGA models use a custom design for most of their cards and this is not a reference design of the final product. EVGA ordered 25.000 units four days ago, cards are expected to be available in two weeks. 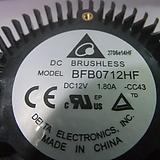 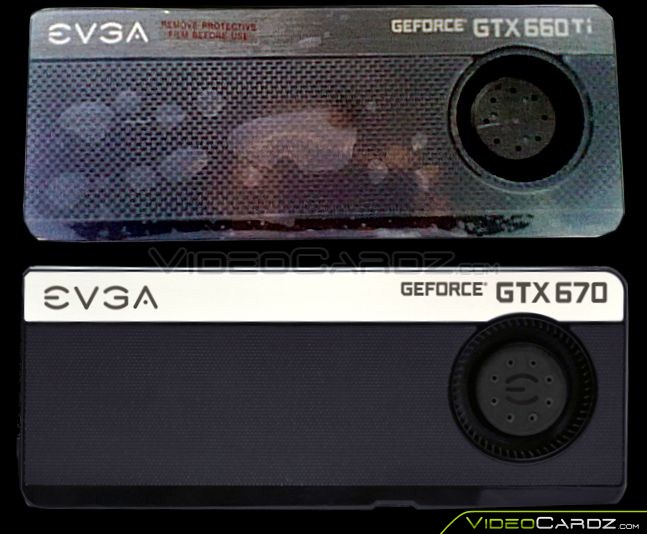