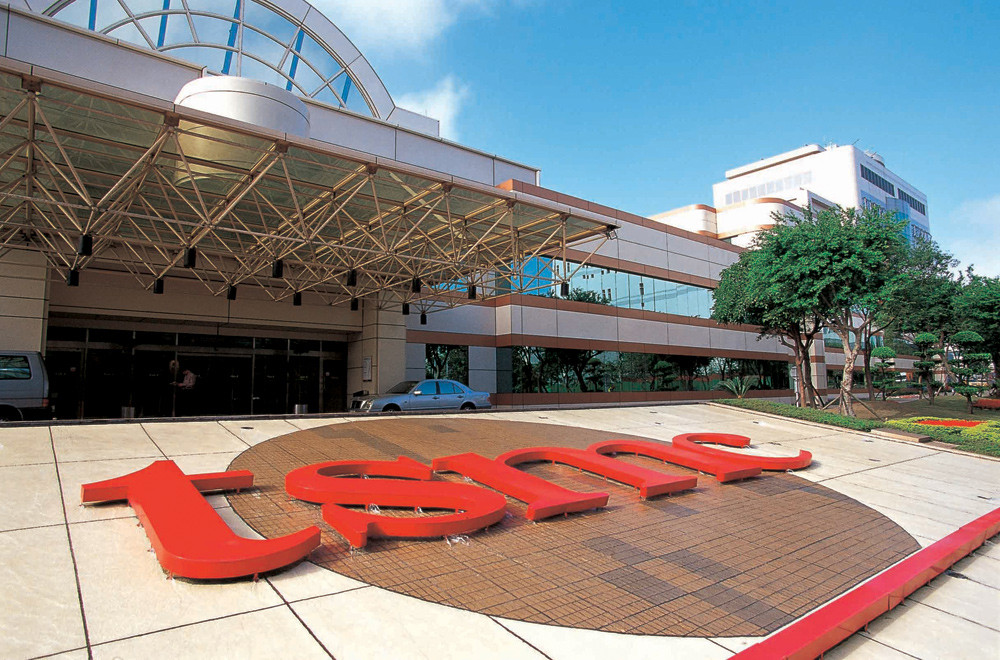 XbitLabs report that TSMC is ready to start a new production line in 20nm process next year.

Although there are still some problems with supplying enough number of silicons to the market, Morris Chang — Taiwan Semiconductor Manufacturing Company CEO — says that this does not affect the plans of 20nm production to start next year. He does mention though it will be on a limited scale — a trail production.

“We will start some production of 20nm next year, but the small scale, very low, what we would call a risk type of production basically. The 2014 will be a ramp year for 20nm SoCs,”

He mentioned that the first 20nm wafers will be used for ultra-low powered mobile phone chips and high-performance GPUs. So far we know that NVIDIA’s Maxwell was planned for 22nm process, but we are not sure if this very limited production will anyhow affect those plans.

It is worth to mention that current 28nm GPUs are produced in four variants:

We believe that the 16nm FinFET will ramp in, perhaps the second half of 2015