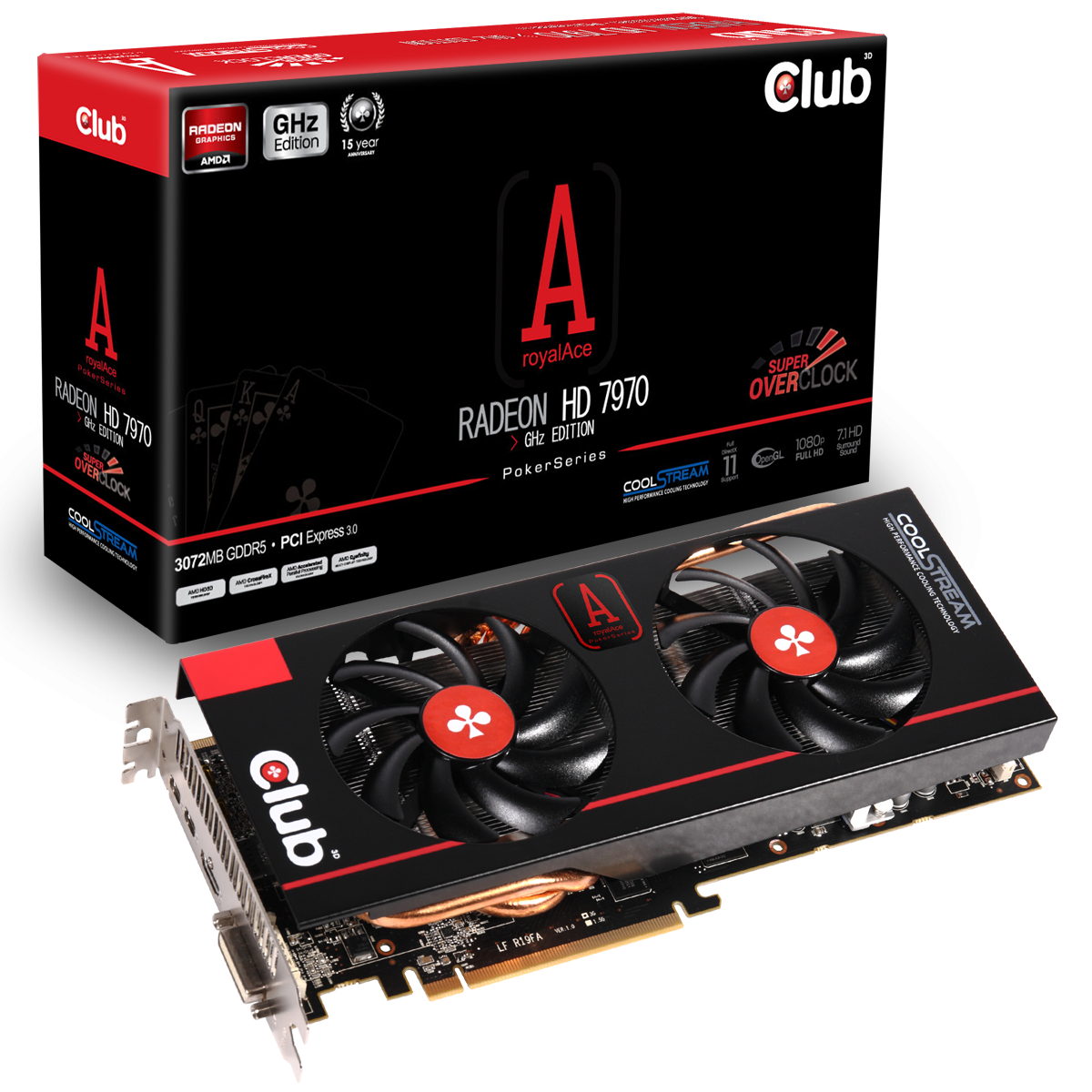 Club3D added a HD 7970 royalAce model as a new flagship graphics card to its lineup.

The royalAce next to two other cards from Club3D’s PokerSeries, is the top model featuring the best performance out of the box. This is actually the fifth model of Radeon HD 7970 that has been released by Club3D, there are two reference based and three custom-designed. The royalQueen is a not factory-overclocked, while royalKing and royalAce feature overclocked clocks.

Since Club3D’s HD 7970 royalAce is based on Tahiti XT2 GPU (a GHz Edition to be exact) it has two GPU clocks — a base clock of 1050 MHz and a boost clock of 1100 MHz (that’s 50MHz than reference GE model). It also has an overclocked memory to 6GHz effective (reference speed of GE model). Besides that, the card is identical to previous cards from PokerSeries. So it does feature a CoolStream cooling solution based on dual-fan design, it has a Eyefinity 2 support and a dual BIOS switch.

The Colorful HD 7970 royalAce is equipped with two miniDisplayPorts, HDMI and Dual-DVI output. The price is still unknown. 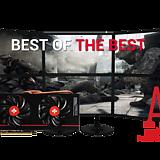 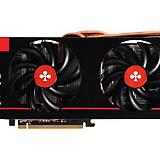 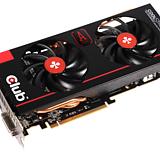 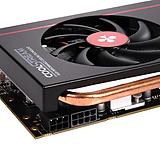 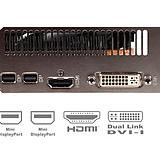