A month after Computex we have some more detailed pictures and information about Colorful’s iGame GTX 680 graphics card. 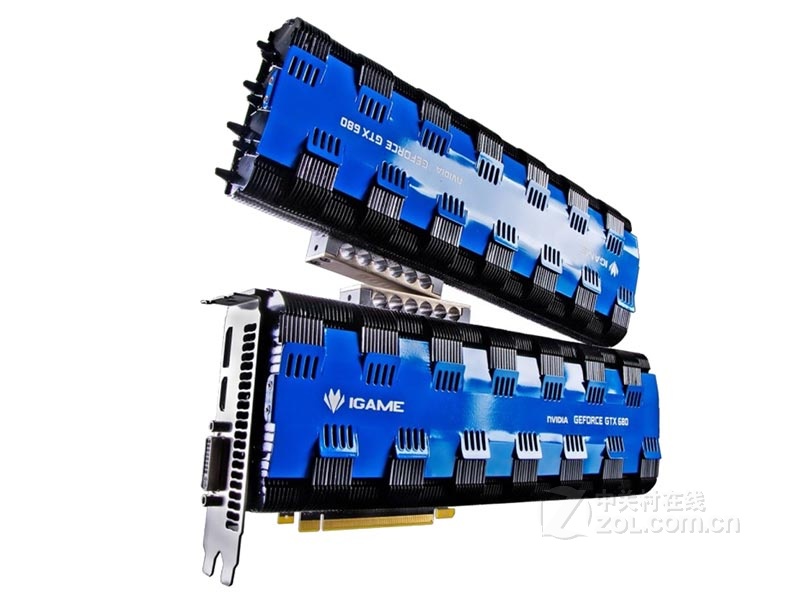 Colorful iGame680 also known as “Silent Land”, has the name after Biosphere Reserve in Mapimi, Mexico. The land was added in 1977 to UNESCO program, due to very rare ecosystem. Place is actually a Chihuahuan Desert, needless to say, it’s a very Silent Land and therefore it makes a perfect name for a graphics card (in comparison to TwinFrozr, DirectCU etc, this actually has a meaning). But, let’s focus on the card itself.

As mentioned earlier, this is the first fully passive-cooled card. Even though it’s a fan-less design Colorful equipped it with 4GB of memory. The card is a massive modular construction, including two large heatsinks. The iGame680 has a custom-designed PCB marked as GK104HA-D32, which holds six dual-sided memory chips holding 4096MB of GDDR5 buffer. The interesting part are the power connectors moved to the other side of the card. But that’s not the only feature of this model, since it was equipped with a special expansion slot for PowerKit (for  overclocking). The whole cooling system consists of 280 fins and 20 6mm heatpipes. The whole dissipating area is around 20000 cm2, that’s thanks to the second heatsink, which can be mounted optionally.

The source does not mention any detailed information about final clocks speeds. The card was equipped with basic display outputs, including DisplayPort, DVI and HDMI.

The iGame680 graphics card is targeting a very special customers, who expect good performance, very low noise level and on the top of that, some overclocking capabilities. Unfortunately card will be available in a limited quantity, not to say, it will mostly (if not only) be released to the Chinese market. The price is still unknown. 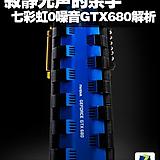 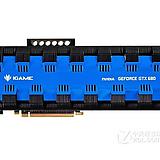 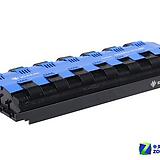 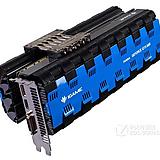 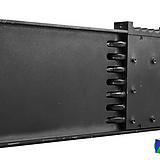 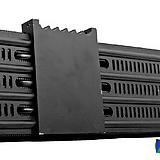 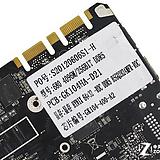 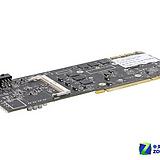 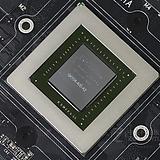 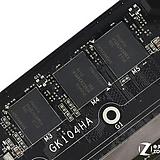 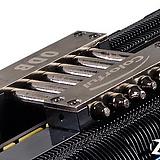 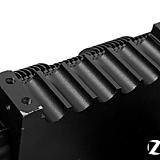 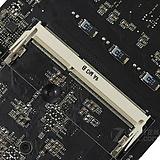 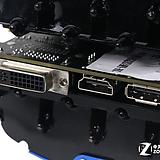 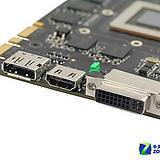