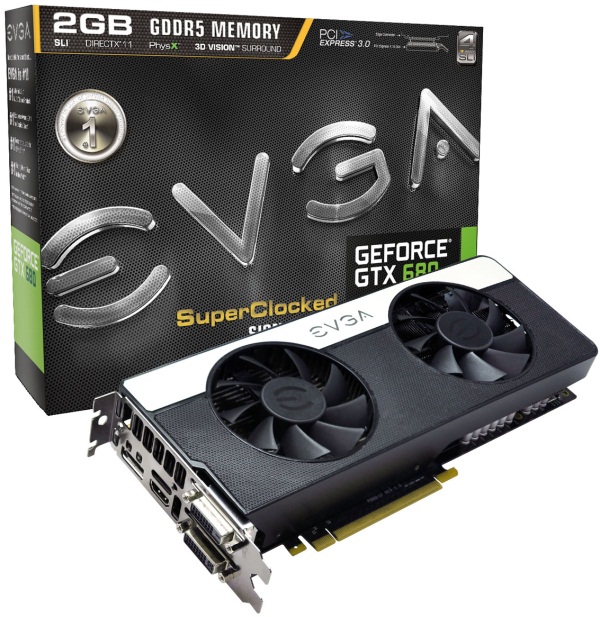 EVGA has already two other models from this lineup, SuperClocked Signature and SuperClocked Signature+ with a backplate. The newest variant is not very different from those two cards, because the only new part is the cooling system, which is equipped with two fans. Despite more efficient and complex cooler, it has the same size as other Signature models.

EVGA GTX 680 SuperClocked Signature 2 has the same memory clock as both previous revisions, this is 6208 MHz effective clock. On the contrary it has a higher base and boost clocks of 1097 MHz and 1163 MHz.

Surprisingly, card is offered for lower price than older Signature models. The MSRB price is $519.99, which is $10 lower than Signature 1 model. 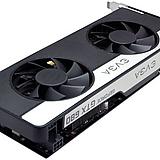 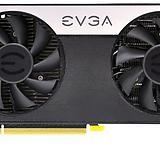